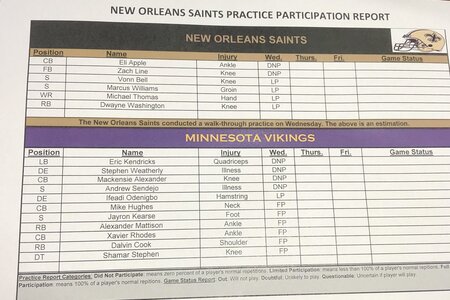 Article 3 NFL Takeaways: Michael Thomas Might Be the Best Player in the NFL

Baltimore Ravens' quarterback Lamar Jackson is going to win the NFL MVP, and there's a good chance that Seattle Seahawks' quarterback Russell Wilson will finish runner up. There's a case to be made, though, that New Orleans Saints' star wide receiver Michael Thomas should win the Offensive Player of the Year, as he's perhaps established himself as the most dominant player at any position in the sport.


In the Saints' 38-28 win in Tennessee in Week 16, Thomas hauled in 12 passes for 136 yards and a touchdown. It was his seventh game in 2019 with at least 120 receiving yards. It was his ninth game this season with at least 10 receptions, which is a fitting way to note that he broke Hall of Famer Marvin Harrison's record for receptions in a single season, a record that had stood since 2002.


A year ago, Thomas was an All-Pro, as he led the NFL with 125 catches, while also tallying 1,405 yards and nine touchdowns. The Saints rewarded the fourth-year pro with a five-year/$96.25 million extension prior to the season, guaranteeing him over $60 million. Thomas, still only 26, has rewarded the Saints in turn with one of the greatest individual seasons that a wide receiver has ever had. He's set a new record with 145 catches, and has 1,688 receiving yards entering the final week of the 2019 season, a staggering total.

Random thoughts midway through the season

Hey guys, sorry it's been a few weeks. Like I said I was officiating my brother's wedding, and this week I just got a new HC job so there was a lot going on with personnel decisions, hiring staff and media obligations. But I have been wanting to do this breakdown for a few weeks now, so I hope everyone enjoys it.

Before I get started, the only thought I want to immediately share on the last (2) games is that Chauncey Gardner-Johnson is a beast. He is playing like a high-level starter, and out of nowhere. I have been really impressed with him and can't see PJ Williams getting that nickel spot back. But I'll save the rest of my takeaways for a different thread.

Saints Pressure Defense
The Saints' defense has been lights-out this season and is a huge reason why the Saints have won the last 6 games including those without 2 of the best players in the NFL (Brees and Kamara) on offense. And while the defense as a whole has really progressed and improved each and every week, what I really love is what they are doing in pressure situations with their "amoeba" front.

**Full disclosure: I have been using the same pressure principles in my defensive system for the last 3 years** I refer to the variations as either Banshee or Psycho depending on what I am asking my guys to do up front alignment-wise. Because I don't like the term "amoeba front" I will just refer to it as "Banshee" for the rest of this breakdown.

What is the Banshee Front and Why does...
Member Promoted Posts Original Articles Saints News
Continue…

Another week, another batch of breakdowns -


Will add more if they come. 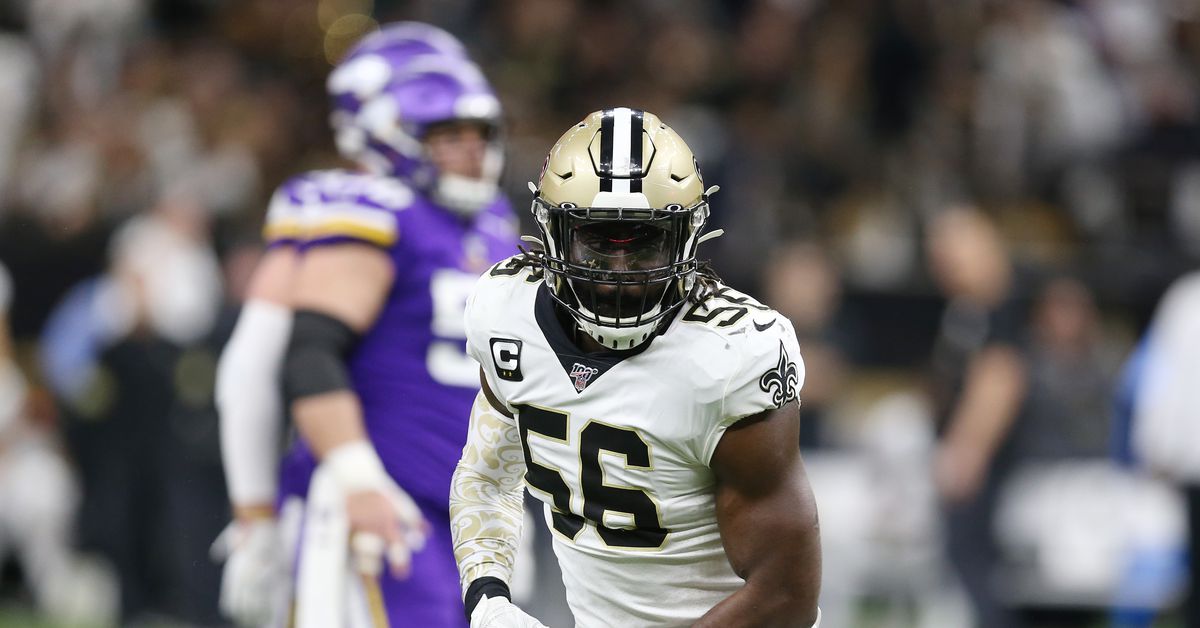 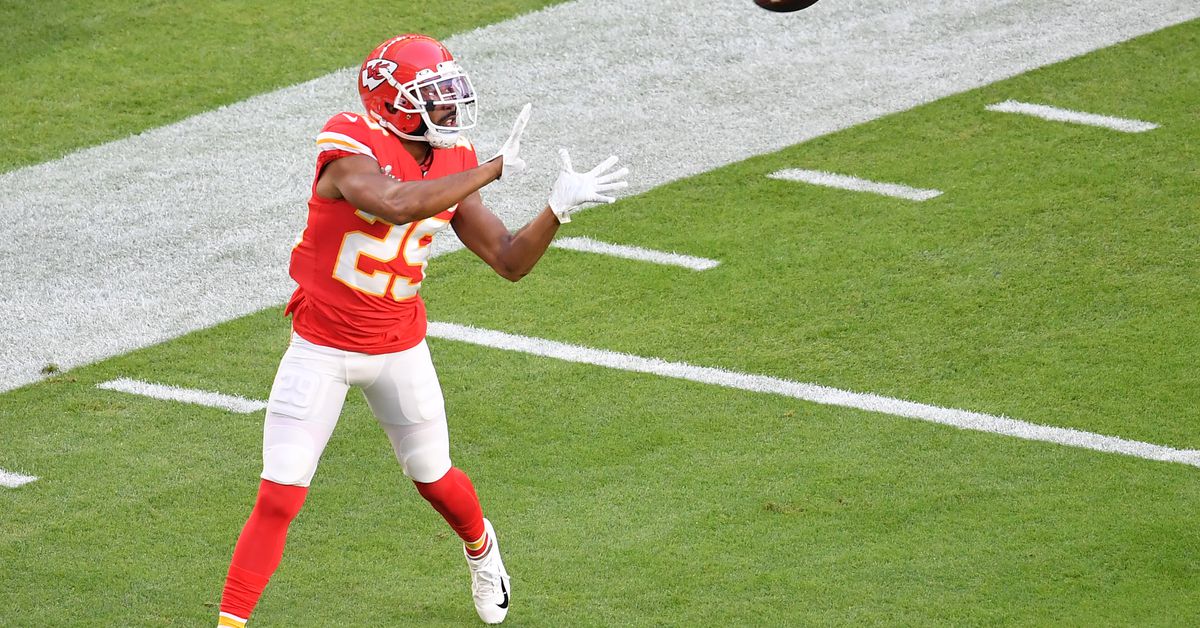 In the NFL, versatility is key. Every team needs pieces who can fill in multiple spots throughout an injury-ridden NFL season. The Saints have guys like Taysom Hill on offense and Chauncey Gardner-Johnson on defense who fit this billing.

With 17 players from the 2019-2020 Saints roster hitting the market as unrestricted free agents, finding more players with this type of versatility helps tremendously.

This is where a guy like Kendall Fuller could come in handy...
Continue reading... 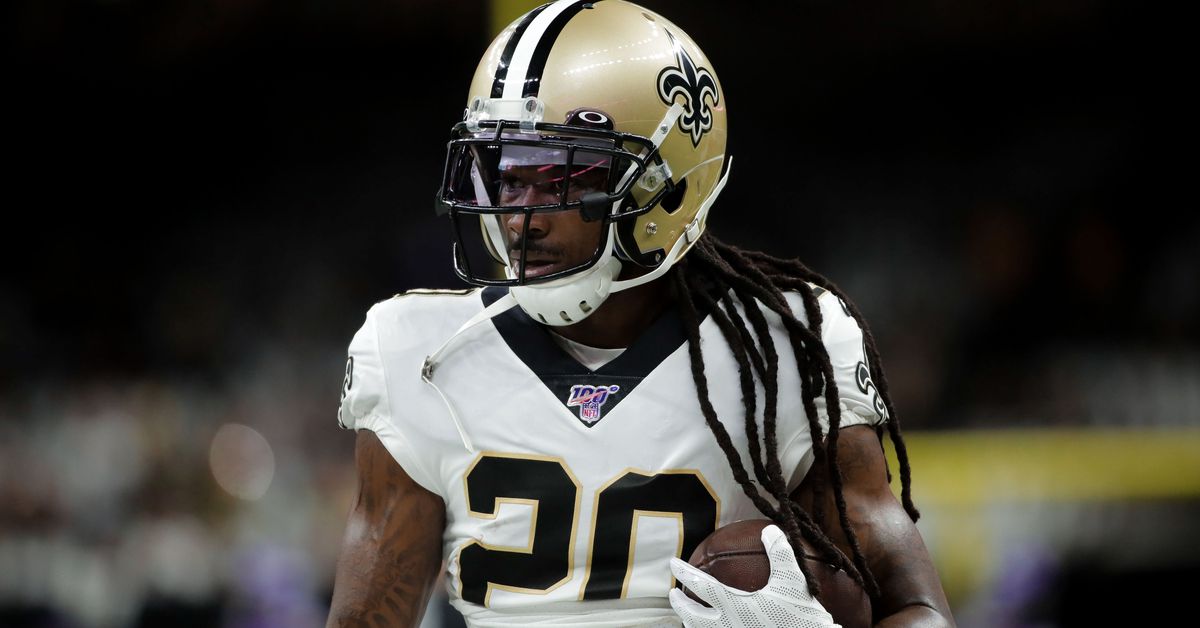 The New Orleans Saints came into the the 2019 season with arguably the deepest and most talented secondary in franchise history. It was a a standard that they lived up through the midway portion of the season. Cornerbacks Marshon Lattimore and Eli Apple would contain some of the best receivers in the NFL one-on-one, giving their physical defense a big advantage over opponents. Apple began to struggle with penalties and blown coverages down the stretch of the year...
Continue reading... 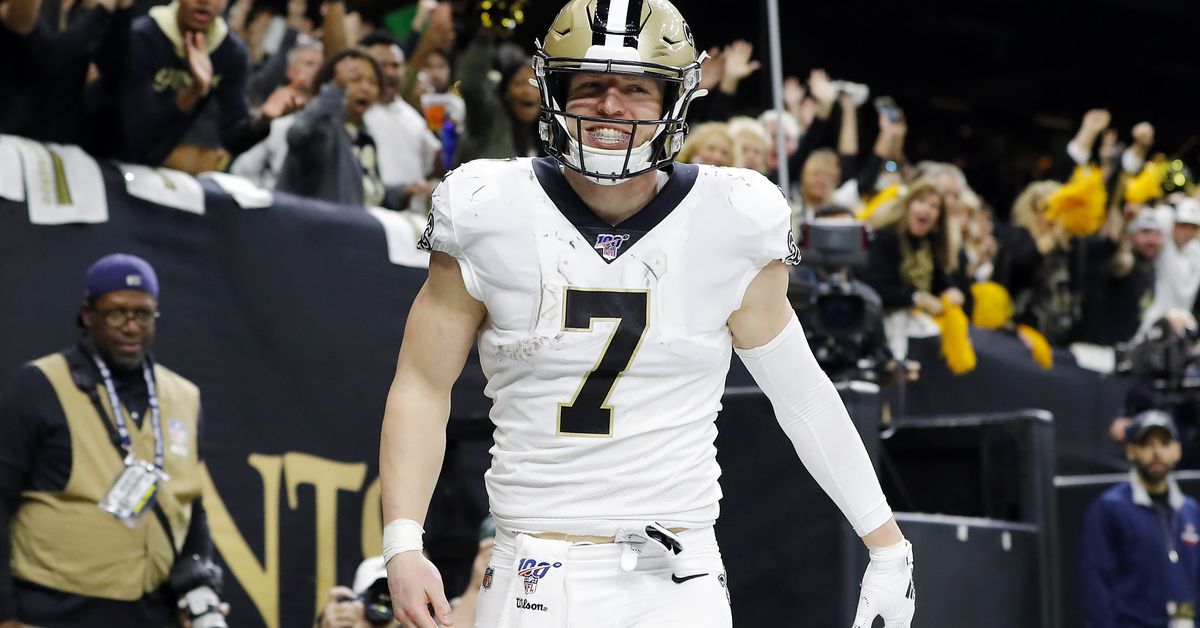 DC Defenders quarterback Cardale Jones would be a good fit for New Orleans Saints in a post-Drew Brees era.

Drew Brees posted an Instagram picture of himself and his wife with a gorilla in the background, but the picture was from 2019.

Charley Casserly of NFL.com says that Colorado’s Laviska Shenault would be a good compliment to Michael...
Continue reading...

How much will free agency reshape Saints' defense? 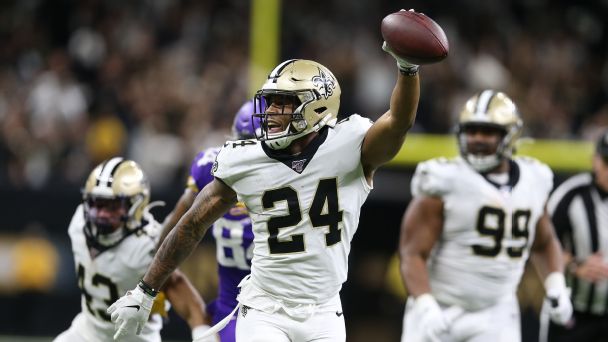 It ranked 11th in the NFL in yards allowed in 2019 -- its best finish in six years. And it had three players named to either the Pro Bowl or first-team All-Pro teams in end Cameron Jordan, linebacker Demario Davis and cornerback Marshon Lattimore.

But depending on how much the Saints choose to pony up in free agency, this unit could look significantly different in 2020.

Five of the nine...
Continue reading... 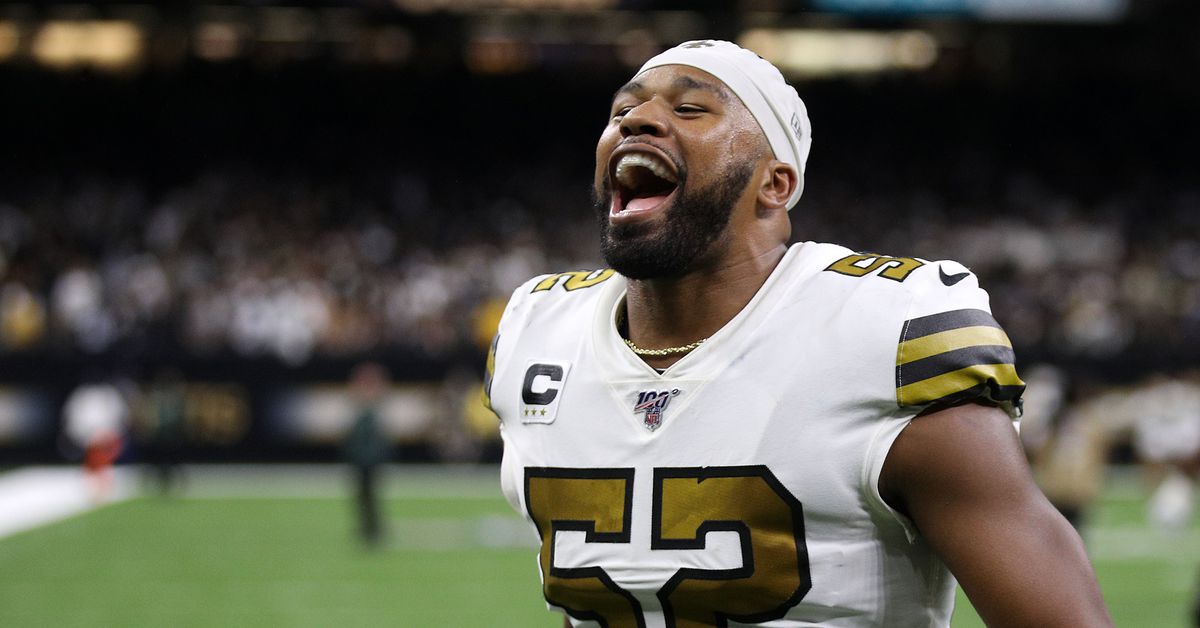 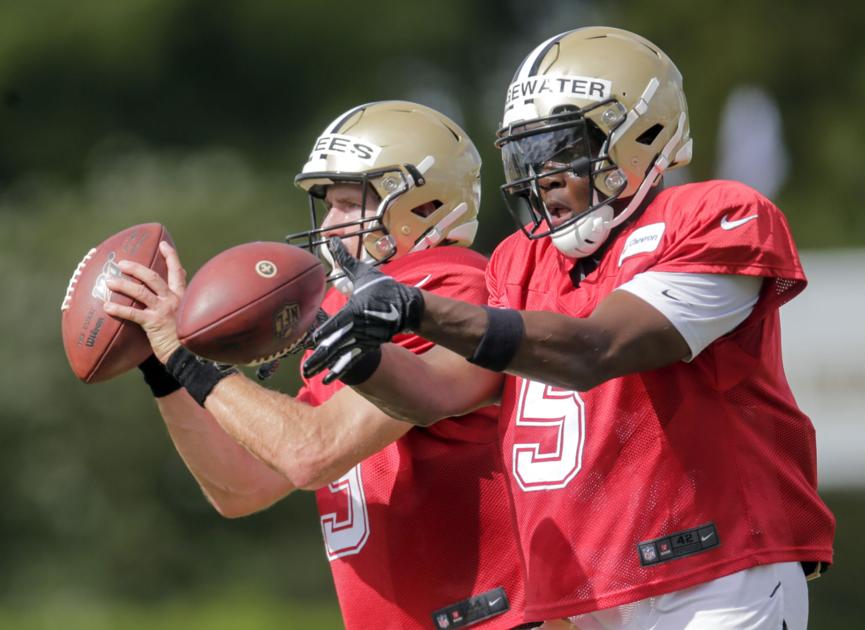 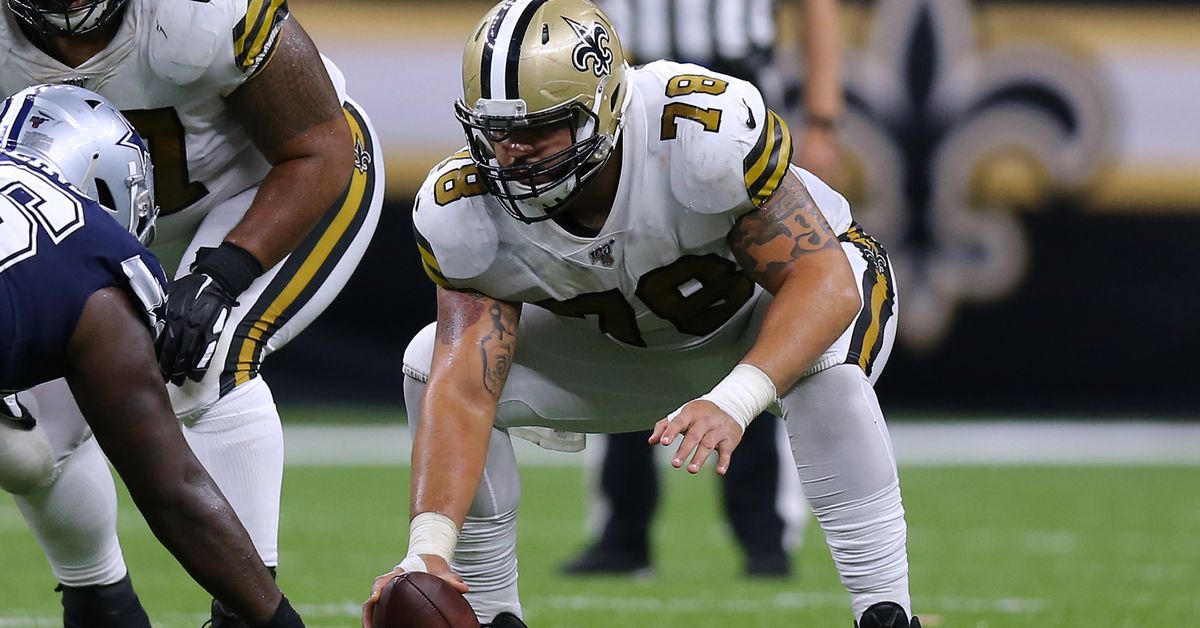 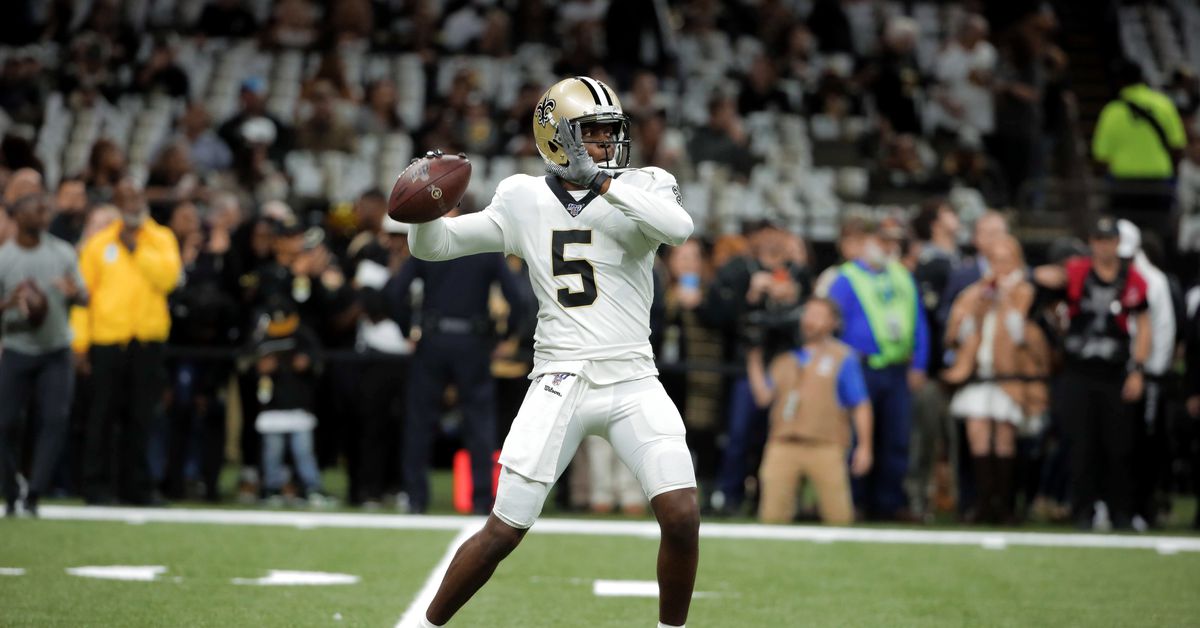 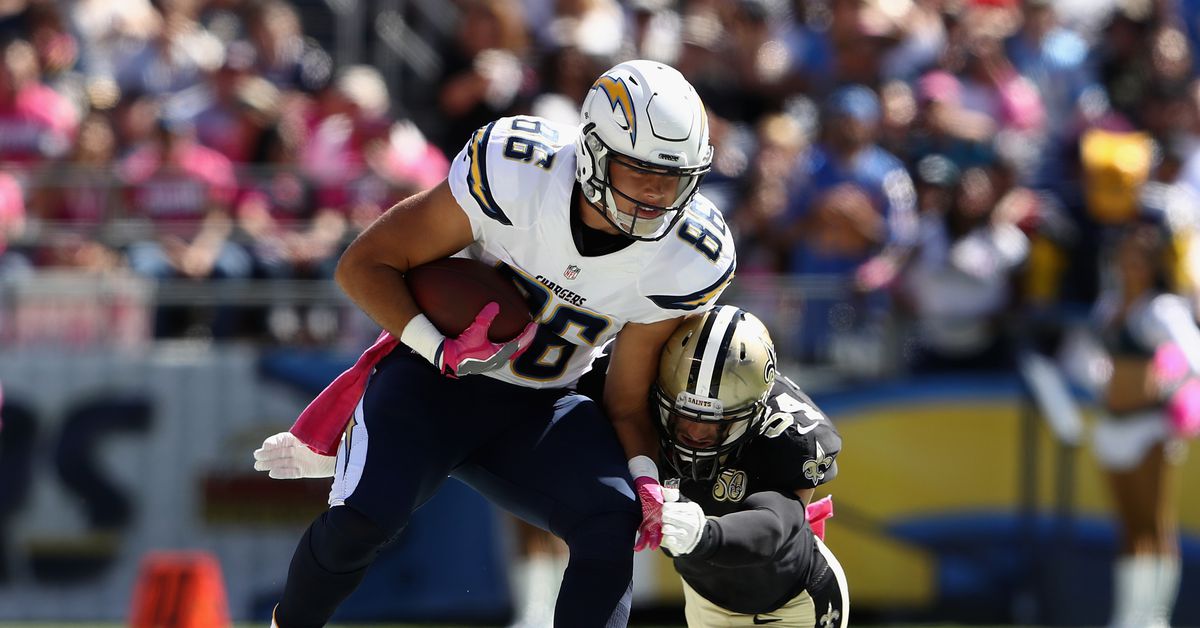 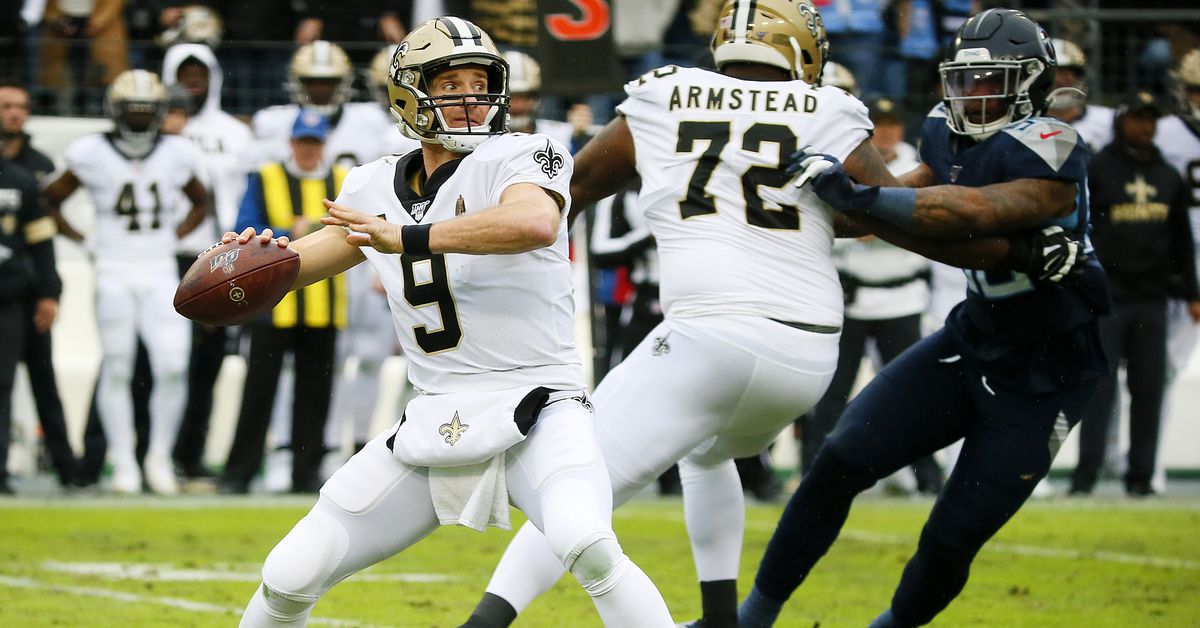 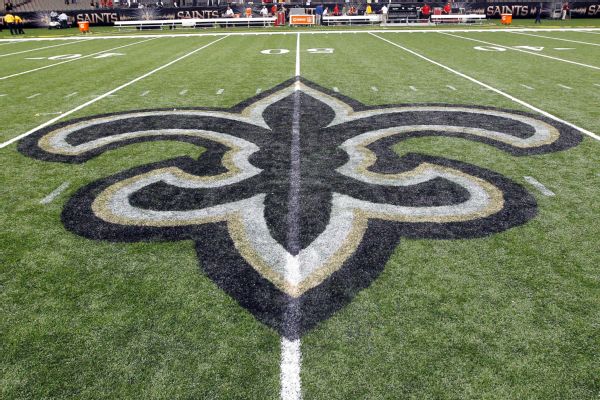 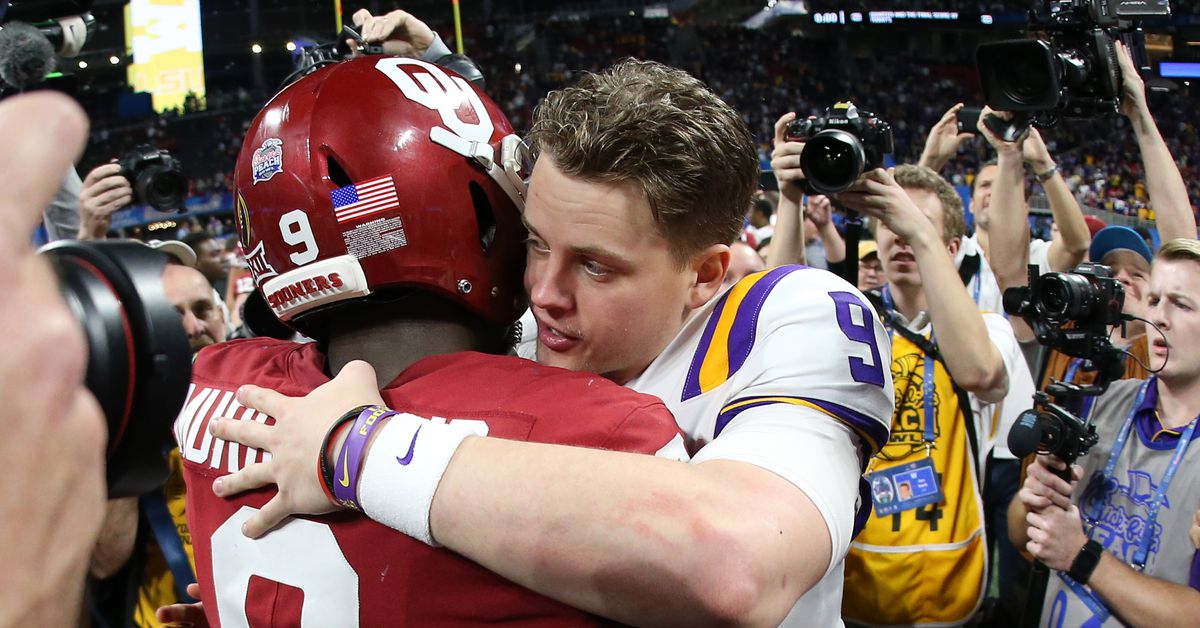 The Saints first re-sign Drew Brees to a two-year deal that is essentially a one-year deal with a void year in 2021...
Continue reading...
Load more…

Peter King on the future of Brees, Hill, Bridgewater, Burrow and Tua (145 Viewers)
2 3