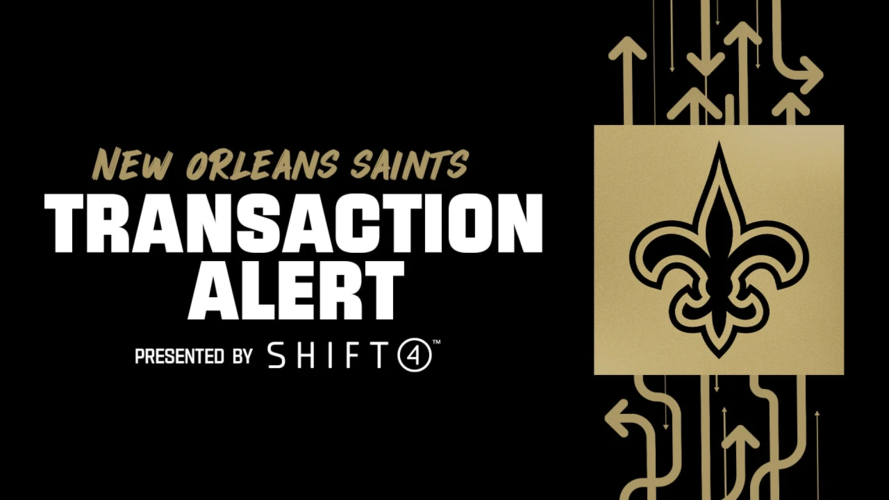 The New Orleans Saints announced the following roster moves on Saturday, October 1 ahead of Week 4 against the Minnesota Vikings:

The Saints have downgraded QB Jameis Winston from doubtful to out.

In addition, the Saints have signed QB Jake Luton to the active roster from the practice squad and waived FB Adam Prentice.