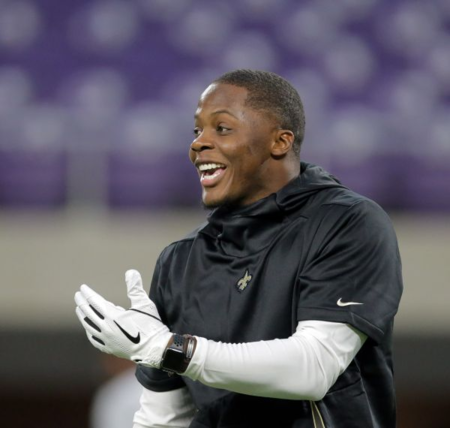 Bridgewater, the Saints’ backup quarterback, hasn’t played much this year, but in the team’s post-victory celebrations, he’s shined.

Two moves specifically have made Bridgewater a social media sensation this year, most recently his “Bike Life” dance in which he mimics riding a dirt bike.