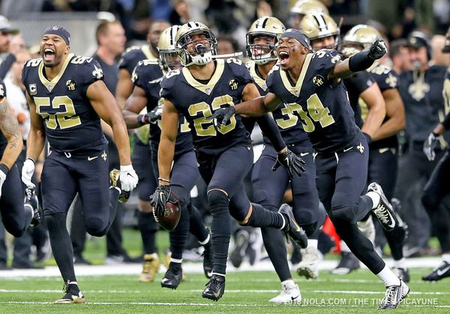 By Beau Evans, NOLA.com | The Times-Picayune

New Orleans officials gamely jabbed back at Atlanta Mayor Keisha Lance Bottoms on Tuesday (Jan. 15) after she expressed her desire to see “anybody other than the Saints” in Super Bowl 53, which Atlanta hosts Feb. 3.

Bottoms, answering questions from a reporter, said she does not have a preference for who she would like to see contend for the title, but that “as long as it’s not the Saints, I’m happy.”

“Anybody other than the Saints,” Bottoms said. “I know there’s going to be a bounty on my head for saying that.”

Bottoms' comments landed on Twitter Tuesday morning. She later played it off as a joke. ...