Offline
This was a great read and put some facts to legend...

But when the LSU faithful invade other college towns, they have a nasty habit of leaving wreckage behind. They beat your football team. And then they drink your beer.

The first statistical evidence for LSU’s drinking aptitude came in 2011, when the Tigers played at West Virginia, one of the first schools in the country that sold beer. The stadium sold $255,396 worth of booze that day—or 82% higher than the average of the other games in 2011.

It was an astonishing number at the time. It’s only proven to be more exceptional since then.
Click to expand...

Offline
Well, ****. It was free for me. Thought they were sharing with the masses.

Dago said:
Dammit gotta have a subscription
Click to expand...

this may help lol 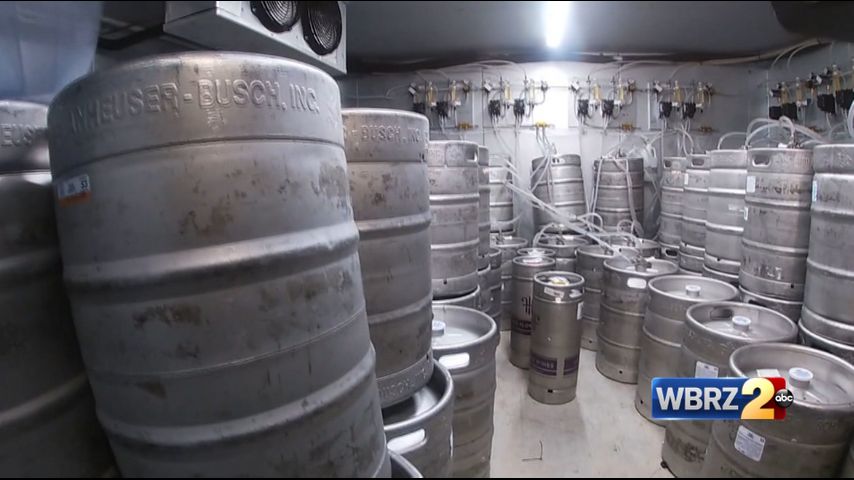 LSU's first season selling beer at home football games was a lucrative one for the university's Athletics department.


and the UF game 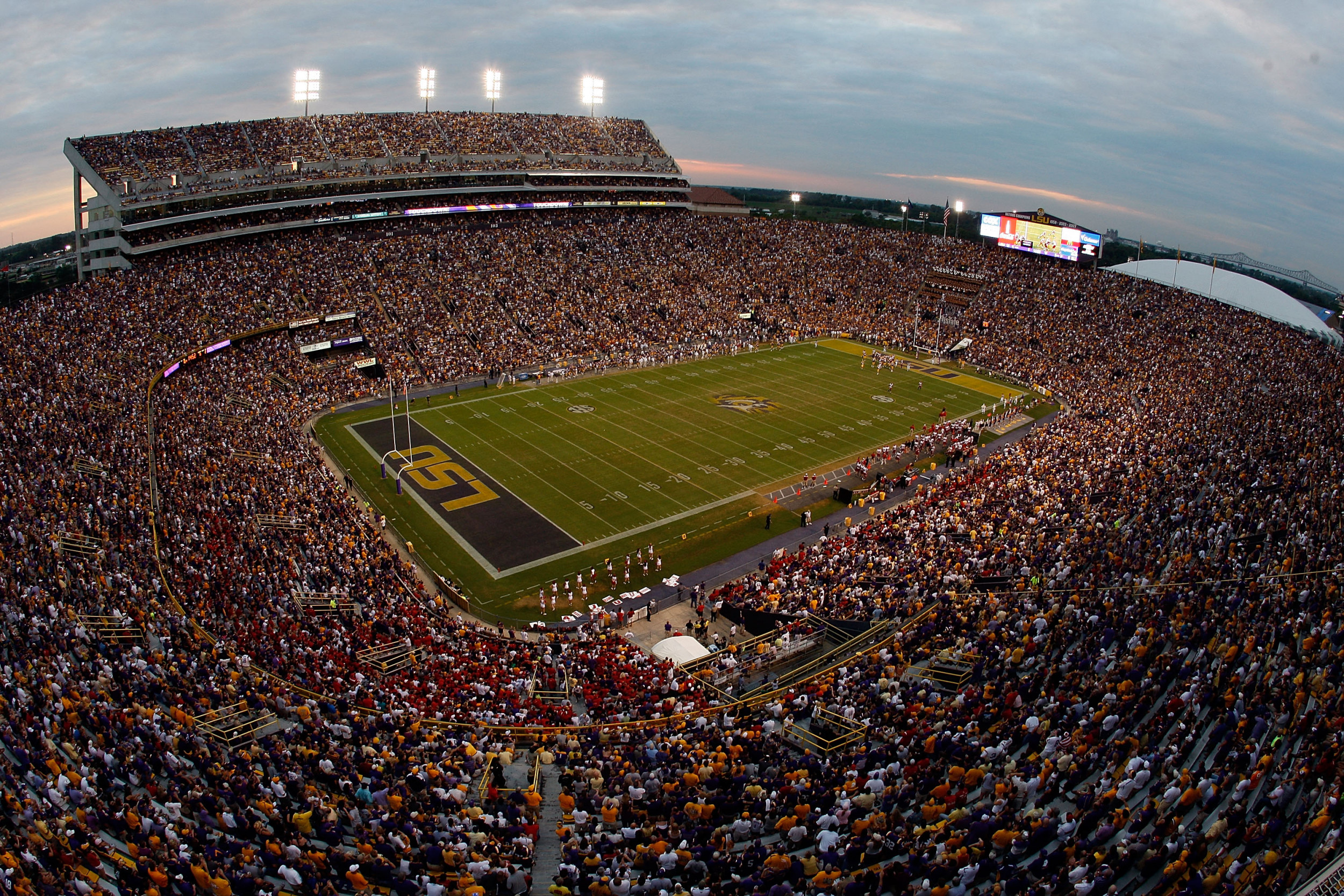 The SEC is in its first year of alcohol sales in stadiums, and LSU sold over $400,000 worth in one game

LSU and Florida fans bought over 50,000 units of alcohol during the game between the two SEC foes.

Online
Beer and football go together like peanutbutter and jelly.

MLU said:
Well, ****. It was free for me. Thought they were sharing with the masses.
Click to expand...

Offline
Banning beer sells at SEC games was so counterproductive. Everyone just started smuggling in the hard stuff and everyone was even more smashed and fighting more. I have not been in several years so I don’t know if it’s gotten harder but since I lost my ability to drink it won’t be on me to find out.

Dago said:
Dammit gotta have a subscription
Click to expand...

thanks for summing that up for me