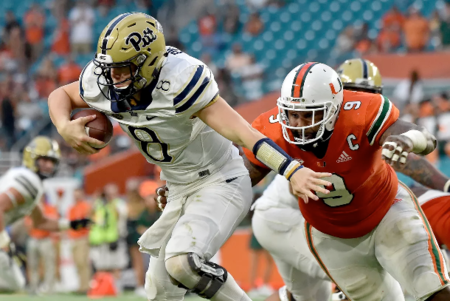 The New Orleans Saints defensive tackles were instrumental in the success that their defense had a year ago. The team finished second against the run, and allowed just 3.6 yards per carry to opposing backs. New Orleans defensive tackles were also responsible for 15.5 sacks, and a number of disruptions to opposing offenses during the year. Sheldon Rankins played at an All-Pro level much of the year, while David Onyemata developed into a solid interior presence. Tyeler Davison and Taylor Stallworth combined to give the Saints one of the deepest defensive tackle rotations in the league. Rankins suffered an Achilles injury during the playoffs though, and may not return to action until at least midseason. Onyemata may face a league suspension to begin the year due to an offseason arrest, and the Saints lost Davison to rival Atlanta in free agency. New Orleans signed talented tackles Malcom Brown and Mario Edwards Jr. in free agency, but are expected to add another interior defender through the draft. In today's draft profile, we take a look at one possibility from a college program that has littered the NFL with talented defensive players over the last three decades.