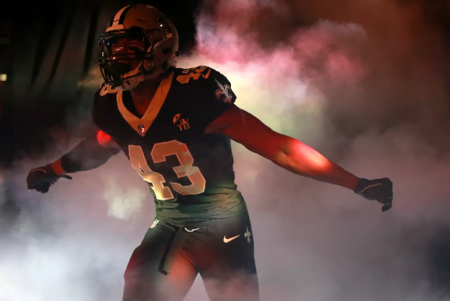 How much improvement will the last line of defense show this season after inconsistencies in 2018?

The New Orleans Saints finished just 29th in the league against the pass in 2018. Much of that was due to major struggles in the team's secondary, which was torched often over the first month of the season in particular. The Saints cornerbacks played better as the season went along, particularly after a midseason trade with the New York Giants to acquire Eli Apple. While Apple and last year's Defensive Rookie of the Year Marshon Lattimore were a talented duo at corner, the Saints safety position struggled for most of the year. The free agent signing of veteran safety Kurt Coleman was an abysmal failure, and the position as a whole gave up too many big plays. Today's training camp preview has a look at the Saints most inconsistent defensive position from a year ago.