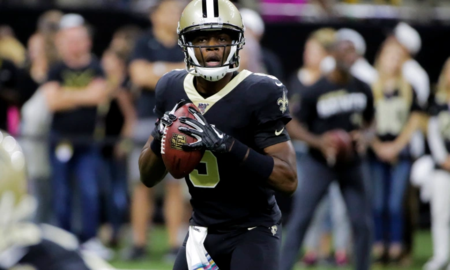 We continue our season reviews with New Orleans Saints backup quarterback and pending free agent, Teddy Bridgewater. In 2019, Bridgewater unexpectedly had to assume the starting position and responsibilities after quarterback Drew Brees missed five weeks with a thumb injury.

During that five-game span, Bridgewater was able to lead the Saints to an unanticipated undefeated record. Bridgewater is now set to hit free agency this offseason, and with his resurgence in 2019, should garner interest from teams as a starter.