Vassell’s blend of size and length on the wing, tangible defensive impact and shooting ability create a pretty substantial floor, while the fact he’s a young sophomore with some room to grow offensively lends some credence to the upside. He was a big part of why Florida State was so good defensively, and evolved into a more consistent scoring threat in the back half of the season, albeit primarily in a catch-and-shoot capacity. He does have some limitations athletically that could limit his upside as a scorer, but simply being a consistent spot-up player can go a long way. In theory, he’s the type of player who can add value anywhere, even if he doesn’t turn into a starting-caliber option. With a wealth of young talent under contract for next season, New Orleans doesn’t have a defined roster need, and should have some options at this spot in in the draft. 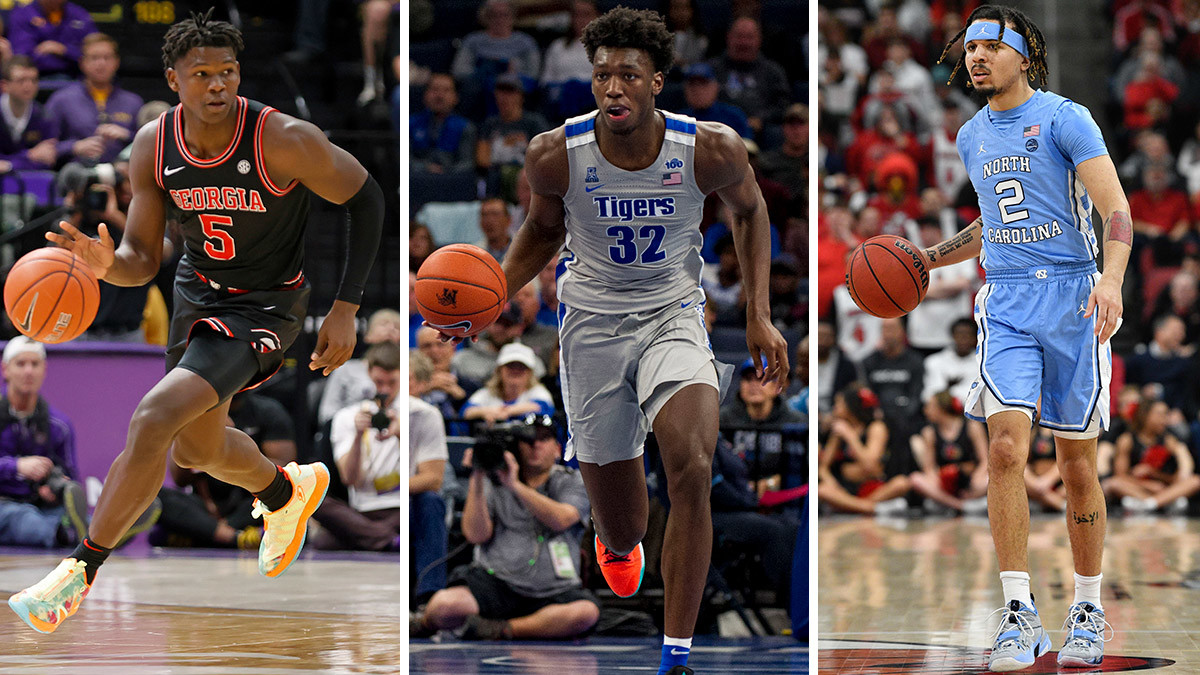 Where do prospects like Anthony Edwards, Isaac Okoro and Cole Anthony project after the NCAA tournament was canceled? NBA draft expert Jeremy Woo makes projections for both rounds.

Offline
This would be my ideal mock draft. The Sports Illustrated mock does not have the Pelicans drafting Jalen Smith, but I would package all three 2nd round picks (#39, #42, and #60) and go get Jalen.

Would give the Pelicans an "under 25" 8 man rotation of the future: