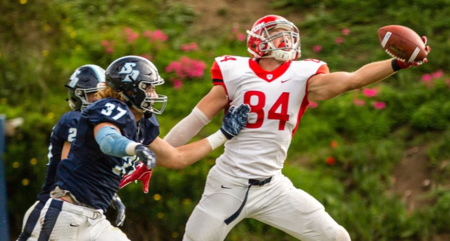 The Saints traded up to select Dayton tight end Adam Trautman with the No. 105 overall pick in the third round of the 2020 NFL Draft. The CBS Sports NFL Draft team breaks down the pick below, including a grade for the pick, how it affects fantasy leagues and more on Trautman, including his strengths and weaknesses, his NFL comp and more.

Chris Trapasso: Trautman can separate in the NFL due to quickness. Strong hands. Plays to his size and faster than he timed in the 40 at the combine. Looks like your classic Saints tight end.