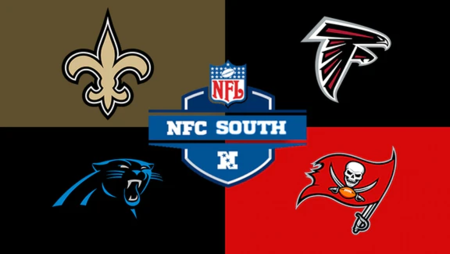 The 2020 NFL free agency period proved to be incredibly important for the NFC South, not only because of the varied team circumstances -- one vying for a Super Bowl bid, another for a complete overhaul -- but because one of the biggest names to ever hit the open market ended up calling the division his new home.

We're speaking of Tom Brady, of course -- the longtime New England Patriots star who, yes, is actually set to start for the Tampa Bay Buccaneers in 2020.

Brady wasn't the only big mover in the South, though, with the Atlanta Falcons swapping out some familiar faces, the Carolina Panthers starting over with a new regime and the New Orleans Saints building around Drew Brees one last time.

As we review the NFC South's performance in 2020 free agency, here are grades for each of the division's four teams: ...