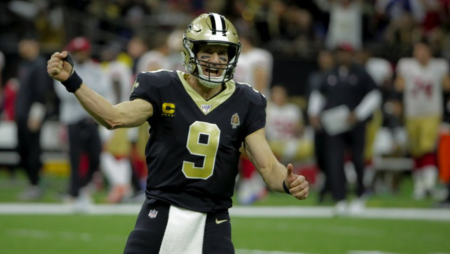 The Saints have built a well-rounded roster in recent years and are once again among the best teams in the NFC. The past three seasons have ended in playoff disappointment — whether through miracles, missed calls or untimely turnovers — but New Orleans has the pieces to be right there in the mix as long as the players stay healthy. The roster is strong in the right places, as the Saints can pass the ball, stop the pass and rush the passer. Now it’s just a matter of some of those breaks going their way in crunch time. Time may be running out on quarterback Drew Brees’ career, and the Saints’ attempt to win one more Super Bowl with him under center is one of the big stories of the 2020 NFL season.