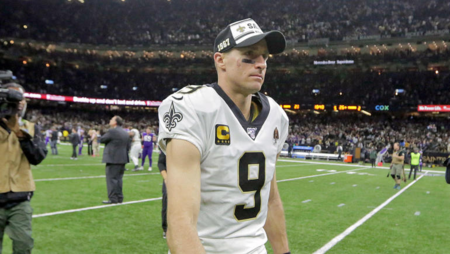 Will Brinson | Around The NFL Writer

Life feels like a fever dream 98.7 percent of the time these days, so you will be forgiven if it hasn't completely sunk in yet: FOOTBALL IS BACK. Professional football will be played tonight for the first time since Patrick Mahomes and Andy Reid took down the 49ers in Miami all the way back in February to win their first Super Bowl. That was only about seven months ago (or "seven Marches" depending on how you keep track of time) but it feels like 749 years ago.

Football is just a sport, and sports are just entertainment, but Thursday night and this weekend should feel like a special dose of relief and normalcy for everyone watching. That's how the NFL league office wants it; kudos to them for appearing to have pulled it off.

Enough backslapping, though. We gotta turn the page and find some winners. I would point to my record last year and say "let's get hot again" but it appears the powers that be here at CBS changed up the NFL experts picks page (probably to protect Pete Prisco from his humiliating 2019 record against the spread or maybe for a more obvious technical reason that falls outside the spectrum of my comprehension). Whatever the case may be, I torched it last year for CBS against the spread and plan on doing so again.