Offline
Sticky Post
Usually we have a thread of college prospects to keep an eye on during the college football season (I blame Covid, 2020, and the CFB season being so touch and go for why we didn’t start this thread sooner).

Please alert us of players we should keep an eye on as we go through the season, and define what positions the Saints need to go after in the draft.
Click to expand...

PERSONAL Parents are Darren and Jill Father was an All-Conference Baseball player at BYU and drafted by the Detroit Tigers BEFORE BYU Played football and basketball for Bingham High School Received Male Athlete of the Year Award at Bingham Played for three state championship teams in... 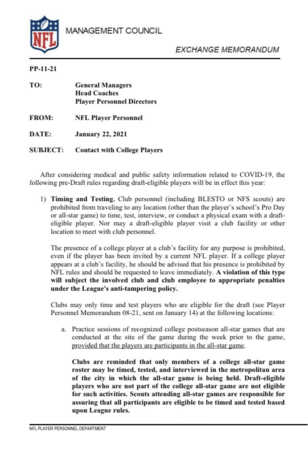 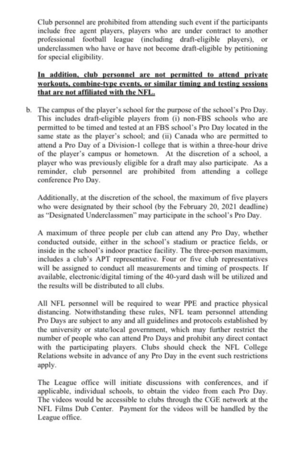 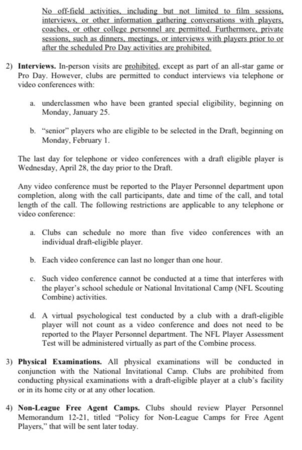 Offline
Would certainly make sense if we are rolling with Jameis

Would certainly make sense if we are rolling with Jameis
Click to expand...

Had Josh & Josh as day 3 picks... Josh Imatorbhrbhe and Josh Palmer that is. Like Mike Strachan to...

bleedit1960 said:
Had Josh & Josh as day 3 picks... Josh Imatorbhrbhe and Josh Palmer that is. Like Mike Strachan to...

I've been high on Josh Imatorbhebhe for awhile since he could have declared last season. He's one of the former 4* recruits at USC that transferred to Illinois. He had a down 2020 season, but the talent is there.

Offline
Given the fact that Drew seems to be all but retired, the QBs we’re left w/are Taysom, an unsigned Jameis &/or a player not currently on the roster. We’ll no longer have the stability & comfort of an all universe HOF QB like Brees & will have to rely on a great unknown. To help w/that transition, a potent running attack would be exactly what our new QB would need.

On that note, im all in on us drafting a high end RB talent w/one our Day 2 picks. Im a huge fan of Kenny Gainwell, Najee Harris & Michael Carter. But my favorite RB in this class & the guy who I think best fits the team is Carter’s running mate, Javonte Williams. To me, Williams is the most complete RB available. The dude runs w/extreme violence, his contact balance is superb, he’s a versed receiver out of the backfield, & what’s more, & what will most endear him to Payton & Co. is that Williams blocks. Think of a more athletic & explosive version of Mark Ingram who offers more splash play ability. Would LOVE to see us make Javonte Williams a Saint at some point in the draft. Pair him w/AK, who’s already our mismatch nightmare, gamebreaker back, & Javonte would/could fit perfectly into the role of that 4min monster mashing bring the pain & suffering closer back.

All due respect to Murray, but Javonte Williams would give us a violent & powerful dynamic that our running game has lacked since Ingram left. I think Williams would bring even more of that if we drafted him. Who ever our next QB ends up being, a potent multifaceted running game would/could be the secret to next seasons success & so on into the future. 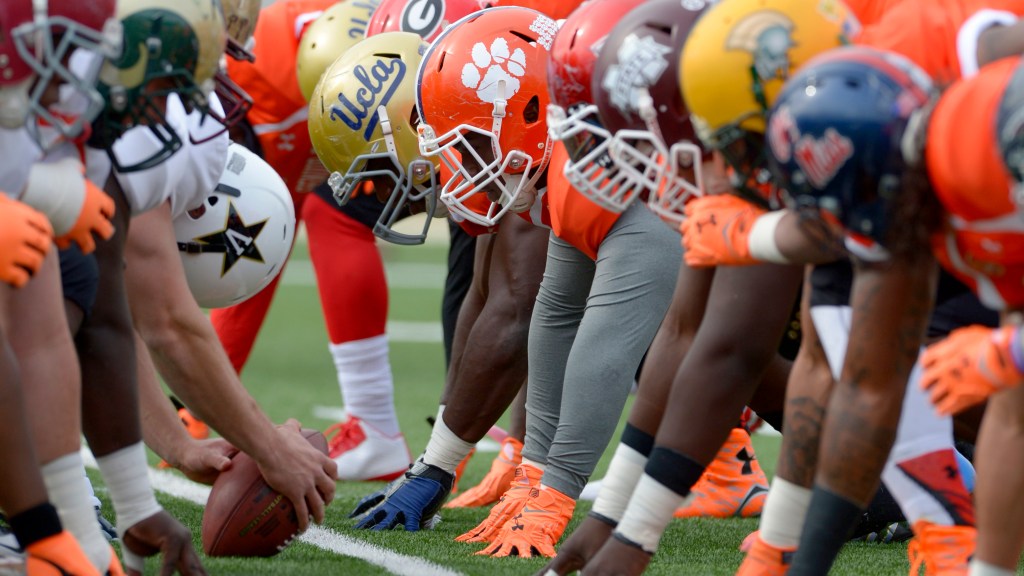 The persistence of the COVID-19 pandemic means the run up to the 2021 NFL draft is going to look much like the process that led to last year’s event. There won’t be an NFL Scouting Comb… 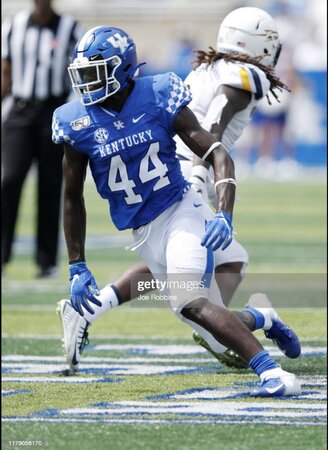 Users Who Are Viewing This Thread (Users: 0, Guests: 5)