Offline
Here we are -- we finally made it to camp! After a hell of an offseason and a particularly difficult last few months with some key losses, injuries and suspensions, I thought I'd lend a little excitement and positivity by putting together a comprehensive list of all the new Saints players on the 2021 roster with some info and videos of each. As the thread title states, this will include signings of free agents, draft picks, UDFA's and trade acquisitions starting with the most recent at the top. You'll notice some trends by the FO this offseason, particularly favoring impressive athletic testing, giving us some insight into the direction we're headed roster-wise.

Would love for us all to share some thoughts on how these guys can help the team, which players may surprise, etc. This is gonna be a long one, so I'll try to keep info and spacing to a minimum. Feel free to post new signings as well and I'll try to keep this regularly updated so it's all easily and quickly accessible. Here we go!

CB Adonis Alexander 6-3/205 -- Imposing corner who had a great career at Virginia Tech. Has had trouble sticking with a team, but could add some versatility with his size. This feels like a Richard nudge and could be a sign that Washington may be out for a while. 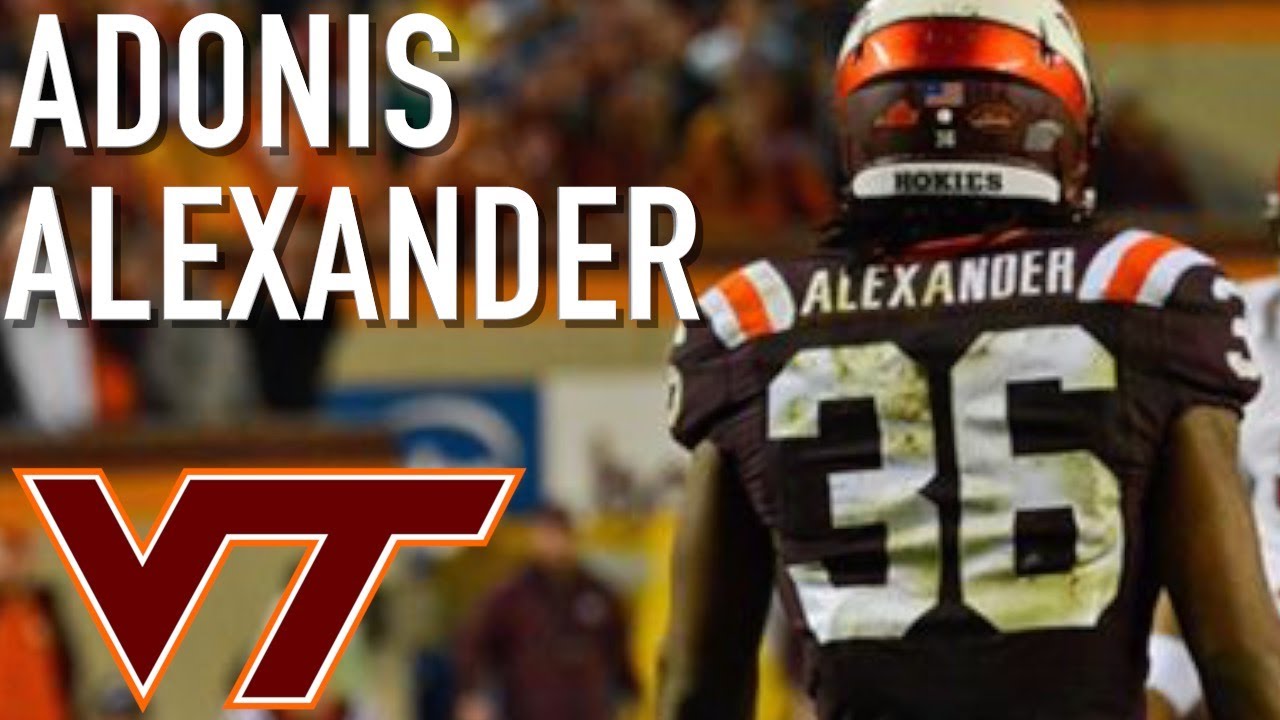 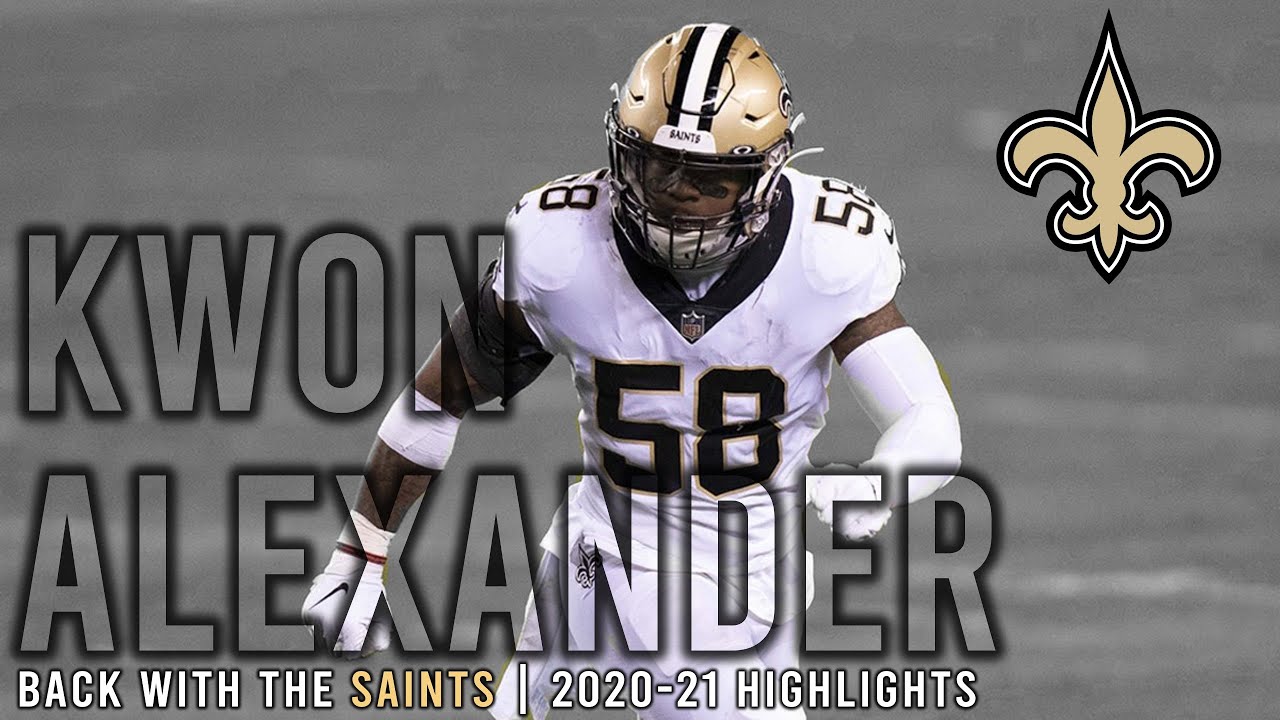 "Copyright Disclaimer Under Section 107 of the Copyright Act 1976, allowance is made for "fair use" for purposes such as criticism, comment, news reporting, ...

OG J.R. Sweezy 6-5/310 -- 10 year vet with over 100 starts and two Super Bowl appearances to his name. Perhaps SP felt the need to give Ruiz some proper competition.

CB Prince Amukamara 6/206 -- Long in the tooth at 32, but brings lots of experience outside and pretty good in man coverage.

CB KeiVarae Russell 5-11/196 -- Former third round pick with experience outside and in the slot. Some scouts had him pegged as a safety, others a CB. Has only served as depth to this point in his career. 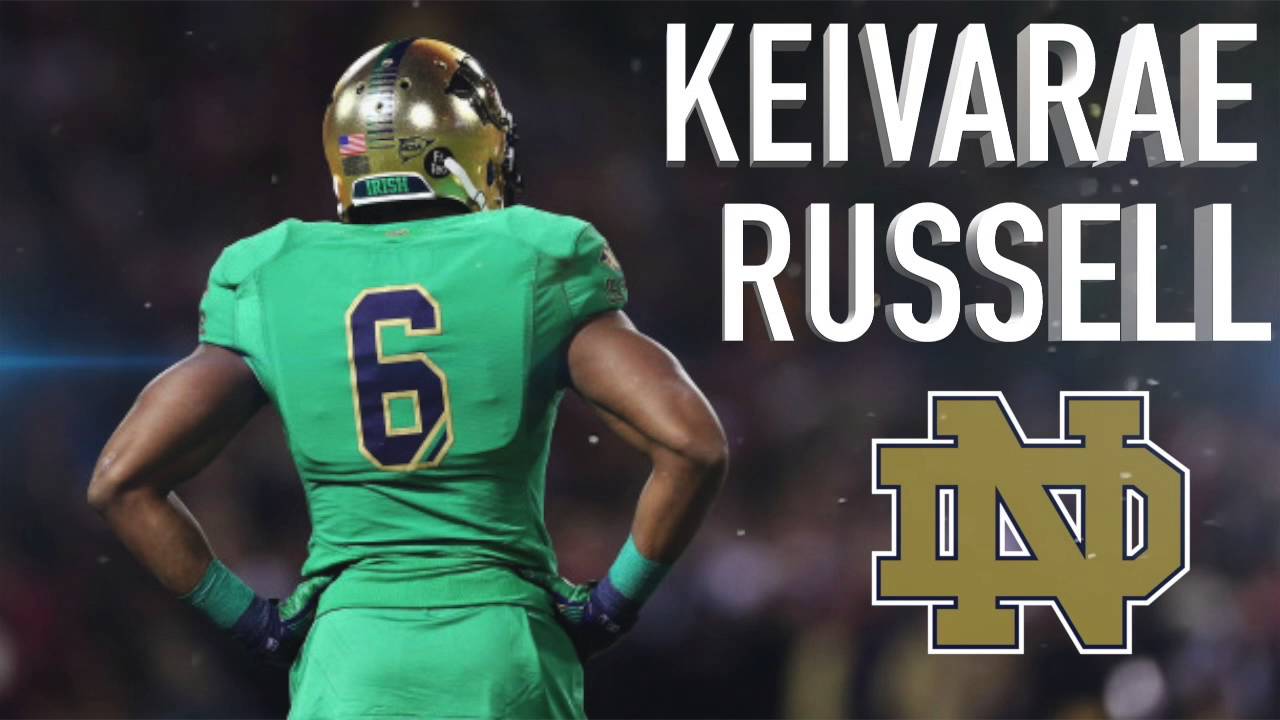 Welcome to Harris Highlights! The #1 Highlight Channel on YouTube(↓↓ click show more ↓↓)♫ Kid Ink - Hell and Back ♫All Rights Reserved. No Copyright Infringe...

RB Devonta Freeman 5-8/206 -- We're all familiar with Freeman from his time in ATL. Has battled injuries over the last several years, but has a shot to stick with Montgomery moving over to WR in camp. These highlights are from last season with the Giants. Looks to still have a bit left in the tank. 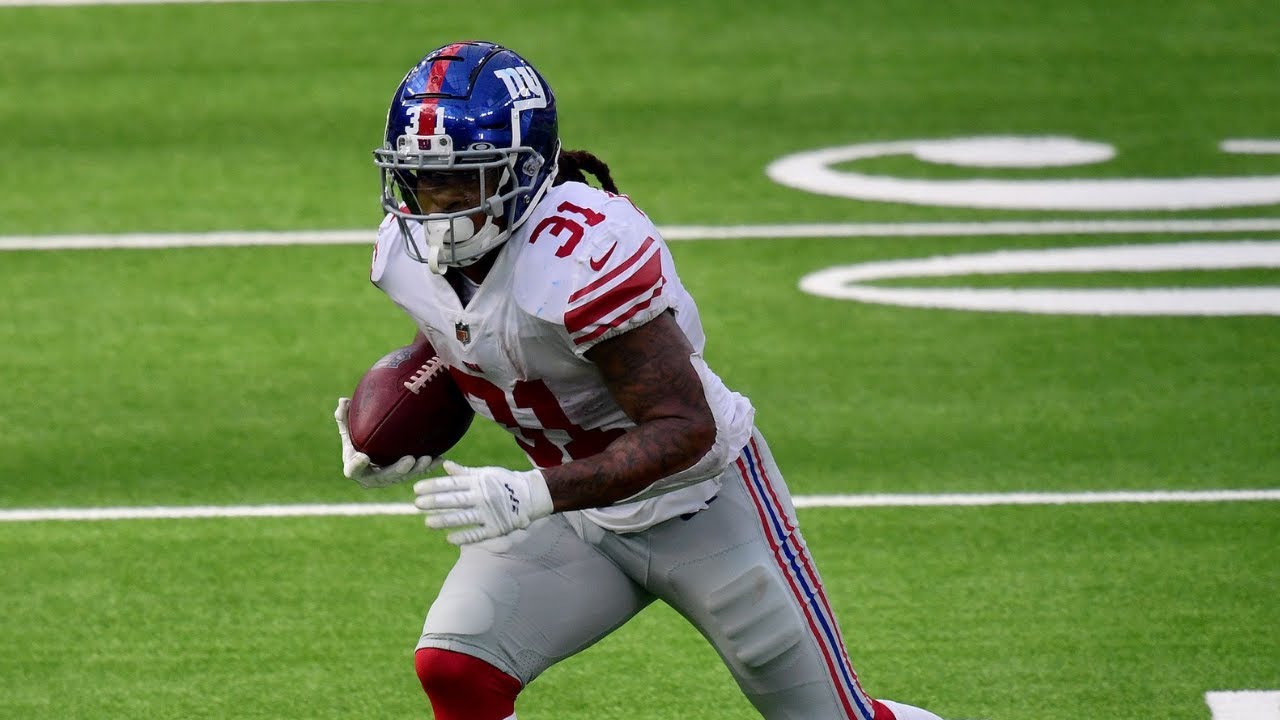 CB Brian Poole 5-9/213 -- Primarily a slot corner with some positional flexibility. Posted a solid 78 PFF average over the past two seasons.


WR Chris Hogan 6-1/210 -- Good route runner with solid hands who has shown an ability to get open. At 33, he may have a little something left in the tank to help our younger guys along.


OT Kyle Murphy 6-6/305 -- Spent the last four years bouncing on and off IR with a few different teams.


FB/LB Sutton Smith 6/232 -- Has been moved around between FB and LB after playing as an undersized edge in college. He's a long shot, but we know how the staff values versatility and special teams.


DT Albert Huggins 6-3/305 -- Has changed teams 6 times in two seasons, but he was an immovable anchor for that Clemson defense and testing showed elite strength (35 reps).


TE Nick Vannett 6-6/257 -- Massive frame to help in the run game and provide a large target for the QB. Soft hands for such a big man. Room to grow as a player and may have been incorrectly utilized by previous teams. Vannett should fill in well for the departed Josh Hill.


DE/DT Tanoh Kpassagnon 6-7/289 -- Played both inside and outside for KC. Not a stat line filler, but he's a smart player and understands how to play within a system and set up tackles and sacks for his trenchmates. Dependable and versatile get for NO.


FB Alex Armah 6-2/255 -- College DE and former Panther who's shown to be a solid blocker and has a few rushing TD's. Armah is the early favorite to win the FB job vacated by Burton.

R1 DE Payton Turner 6-5/280 Houston -- Moved to DE from DT his senior year, so we get some nice versatility with Turner. Had the longest wingspan of any DE in a long time. He has tremendous upside and excellent athleticism with elite testing numbers. A surprise 1st round pick as usual, but I think he'll turn out to be a really good player.


R2 LB Pete Werner 6-3/235 Ohio St. -- Solid at everything, spectacular at nothing, and that's no slight to Werner. He's an incredibly technical and disciplined backer with great instincts and a talent for beelining to the flats on swing passes to RB's. He's no Kuechly, but he'll have a better career than Klein. Another elite tester with versatility at all three backer spots.


R3 CB Paulson Adebo 6-1/198 Stanford -- Before opting out of the 2020 season, many had him pegged as a 1st round prospect. Great size and fluid hips for a taller CB to shadow receivers in and out of breaks. Former WR who has no issues converting jumped routes to interceptions, but his eagerness to make those plays has gotten him beat deep with double moves. If he can put it all together and play with more discipline, Adebo has all the traits and tools required from a #1 CB.


R4 QB Ian Book 6/210 Notre Dame -- Doesn't have the rocket arm, but Book has the most wins in ND history, elevates his play in the biggest games and has some of that "It Factor". I'm curious to see how his skillset translates to the NFL.


R6 OT Landon Young 6-7/331 Kentucky -- Big boy who clocked in against SEC competition every Saturday. Young has the potential to surprise and be another Strief type story if Ram ends up at LT in 2022.


S Deuce Wallace 6-2/212 Louisiana-Lafayette -- Couldn't find much on Wallace and no game tape, but he's got great size. Anyone with more info please share!

RB Stevie Scott III 6-3/231 Indiana -- Hulking back who takes pleasure in lowering his head and punishing defenders. Doesn't have the speed to break and long ones in the NFL, but a nice short yardage and grind the clock type back.


DT Josiah Bronson 6-3/300 Washington -- Bronson was lured to NO with a very nice UDFA contract. He has good strength but is inconsistent with it, then suddenly manhandles someone with impressive force and punch.

OG Michael Brown 6-3/348 West Virginia -- This guy is a bully and fun to watch. Gets low and drives until the play is over.


TE Dylan Soehner 6-6/270 Iowa St. (placed on IR) -- Aside from his huge frame, I'm not too sure what the staff sees in Soehner. Trying him at RT like the other huge TE a few years ago wouldn't be any surprise with our continued interest in moving guys to other positions. That didn't work out.


CB Bryce Thompson 5-11/190 Tennessee -- Good range and adequate top end speed. 8 INT's in 32 games. Played both corner and safety at Tennessee. Potential character concerns (a past domestic charge that was later dismissed) may have caused him to go undrafted, but he has some upside and fitting traits.


LB Shaq Smith 6-3/237 Clemson/Maryland -- After winning two national titles in Clemson, he transferred to Maryland, presumably for more playing time. Versatility to play multiple backer roles. 2020 opt out may have caused him to go undrafted.

Offline
TL Lewis is not the update I was hoping to make to this thread, so I'm leaving him off the original post lol.
OP

Offline
The Saints have loads of young talent. Bet there are a number of diamonds in the rough in that group. Payton will find them.
OP

Centmssaint1 said:
The Saints have loads of young talent. Bet there are a number of diamonds in the rough in that group. Payton will find them.
Click to expand...

Curious to see which of these young guys makes some noise in camp/preseason!
OP

Offline
man, you put a lot of effort into this. Great job
OP

David Robbins said:
man, you put a lot of effort into this. Great job
Click to expand...

Thanks David — my pleasure! I don’t expect a ton of discussion on here. More of a place to quickly find a comprehensive updated list of moves.
OP

I don't know, this is just my opinion. I believe we should have stashed Neal on the IR instead of Soehner.
OP