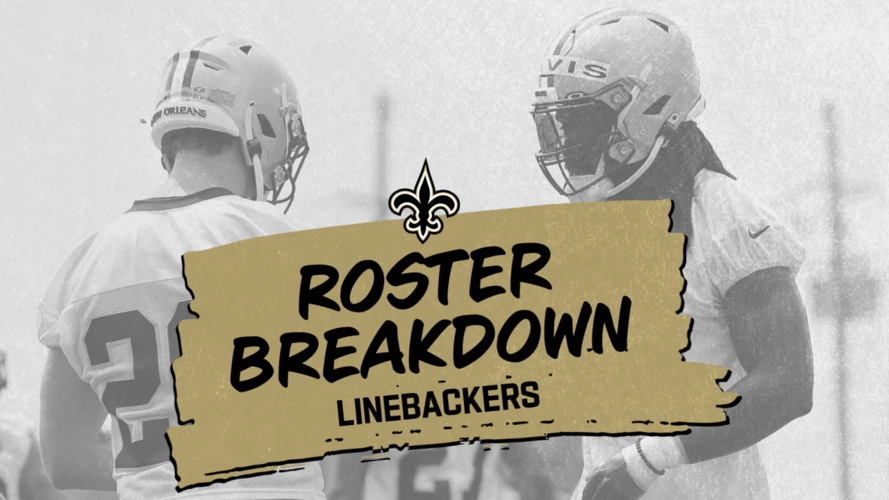 Take a deep dive into the New Orleans Saints roster ahead of training camp with a player-by-player breakdown at each position.

Zack Baun saw limited action in his first two seasons, but showed high productivity when he saw the field. He finished with 30 tackles, 22 of which were solo in 2021. He also had one tackle for loss. Baun has been used primarily on the special teams unit, but is a viable option as a flex linebacker following the departure of Kwon Alexander.

Linebacker and team captain Demario Davis started 16 of a possible 17 regular season games for the Black and Gold last season. Davis recorded 105 tackles (70 solo), three sacks, and seven passes defended. Davis will be looking to break the 100-tackle mark for the eighth time in his career in 2022. ...