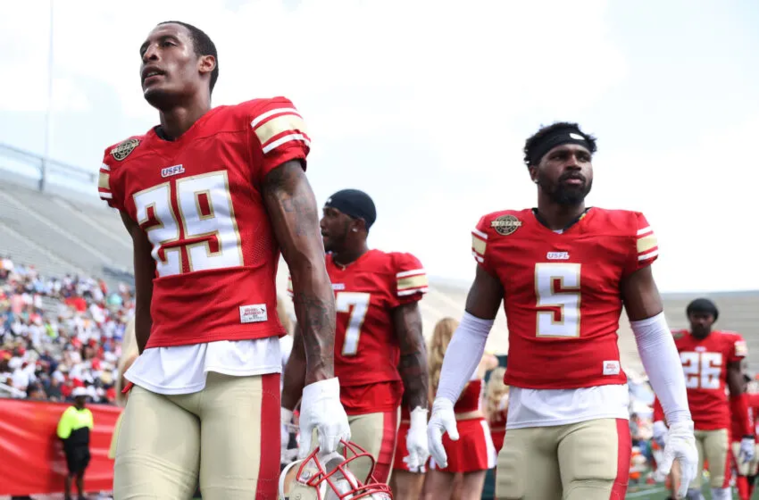 The New Orleans Saints recently signed Jack Koerner and Brian Allen. Here are three things you should know about each player.

Koerner was a three-year starter at Iowa and recorded 137 tackles, six interceptions and one forced fumble in 34 games.

2. Koerner spent a brief stint with the Saints as an undrafted free agent​

After going undrafted in 2022, the Saints signed Koerner to the roster, and Koerner joined former Michigan defensive back Vincent Gray in New Orleans as a fellow UDFA.

The Saints later waived Koerner in May to add tight end Kahale Warring on the roster instead. ...