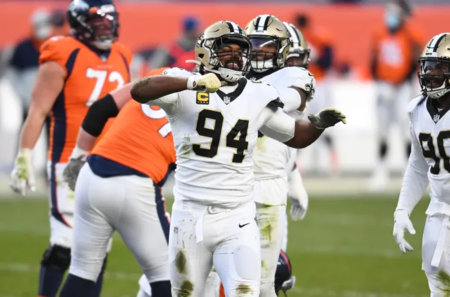 The New Orleans Saints (9-2) head to Atlanta, GA for an NFC South battle with the Atlanta Falcons(4-7) for the second time this season. The two teams met just two weeks ago where the Saints were victorious by the final score of 24-9. Below are three things to watch in the second matchup of the season between the heated rivals.

At 9-2 heading into Week 13, the New Orleans Saints can become the first team in the NFL to clinch a playoff berth into the 2020 playoffs. Last season, on Thanksgiving, the Saints clinched a playoff berth defeating the Atlanta Falcons inside Mercedes-Benz Stadium, the same venue that will host the 104th meeting between the division rivals.