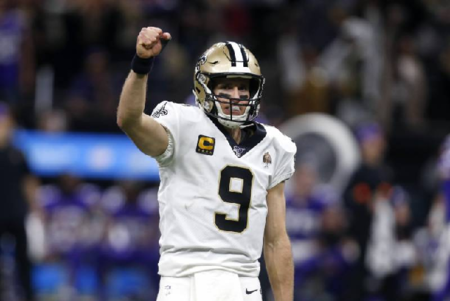 In the last three years, the New Orleans Saints have won more games than any other team in the NFL, but they've consistently fallen short in the playoffs.

Veteran Saints edge defender Cameron Jordan knows that as he enters his 10th season and quarterback Drew Brees enters his 20th, the Saints have to win now.

But the Saints aren't alone. A handful of other teams should have similar senses of urgency heading into the 2020 season.