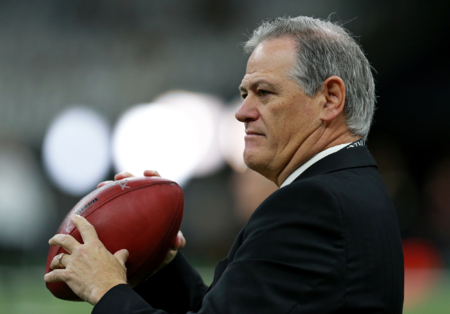 The Saints are in a horrendous cap situation, but assuming Mickey Loomis can figure it out, the team should look into signing these eight free agents.

If there’s a franchise that knows how to finesse around the salary cap, it’s the New Orleans Saints. However, they’ll only be able to restructure contracts for so long. But, with most of the team in their respective primes, it may be smart to mortgage the future for these next few seasons.

For now, the Saints should focus on getting under the cap and improving their current roster. While managing a deal with Drew Brees did help, the team also had to release Nick Easton, who they may be able to bring back on a smaller deal.

There will be many other moves coming for New Orleans, but they’ll still need to be looking around free agency, whether it be internal free agents or those on other teams, for ways to improve their world-class roster. ...