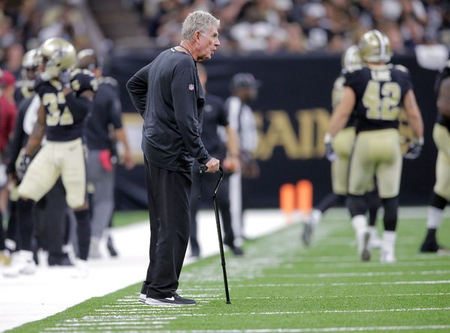 Mike Westhoff tells New Orleans Saints players that he sleeps well at night because he doesn’t have a conscience.

The 70-year-old special teams coach can be demanding and prickly, but in his 14 months with the Saints, he has helped turn the kicking game into a strength for this team.

*Wil Lutz was the most accurate field-goal kicker in franchise history.

*Thomas Morstead remained one of the most effective punters in the NFL, and the Saints limited punt returns as well as any team in the league.

*Long snapper Zach Wood has done one or two interviews all season, a sign that he has had zero issues. ...