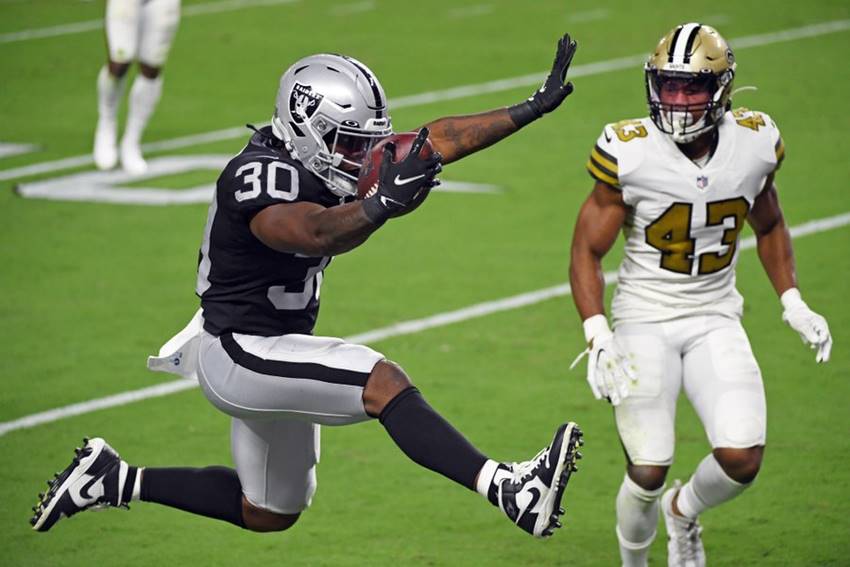 It was the dawning of a new day, make that night, for the Raiders franchise.

From Oakland to Los Angeles to Oakland and now to Las Vegas, the Raiders opened Allegiant Stadium.

It is nicknamed “Death Star.” The Al Davis Memorial Torch was lit for the first time to kick things off.

For a while, it looked like the opening act would die quickly for the home team. New Orleans jumped all over the Raiders early.

Then, the game changed dramatically.

The players failed on both sides of the ball. The coaches failed in preparation and adjustments...