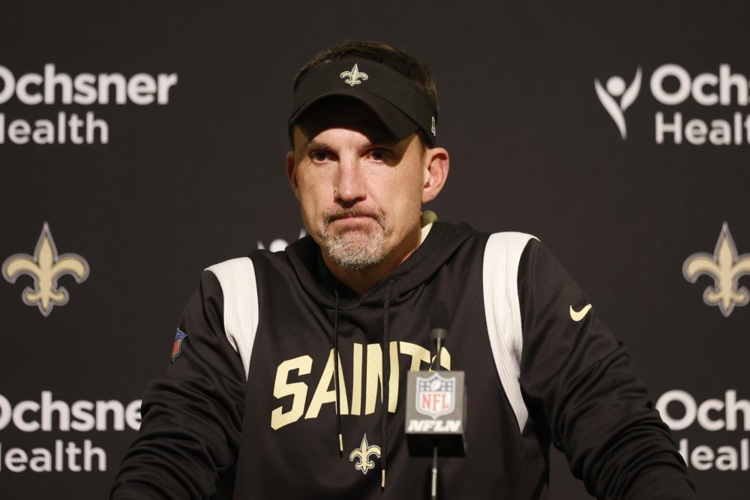 NEW ORLEANS (AP) — As difficult as Dennis Allen’s first year as the Saints’ coach has been, New Orleans could climb right back into the NFC South race by winning its next game.

Just don’t expect Allen to be touting that fact this week.

While technically accurate, it’s not necessarily representative of the product the Saints (4-8) have put on the field.

“I don’t think we can pay attention to the standings too much,” Allen said Monday after reviewing video of yet another loss this season in which his team was plagued by botched execution at critical moments.

Two turnovers, untimely penalties and a missed field goal during a 13-0 loss at San Francisco on Sunday provided the latest examples of the mistake-prone play that has plagued the Saints much of this season. ...

It was an eventful Week 12 in the NFC South, with the Bucs, Saints and Falcons all losing, while the Panthers earned a win in Sam Darnold's return. 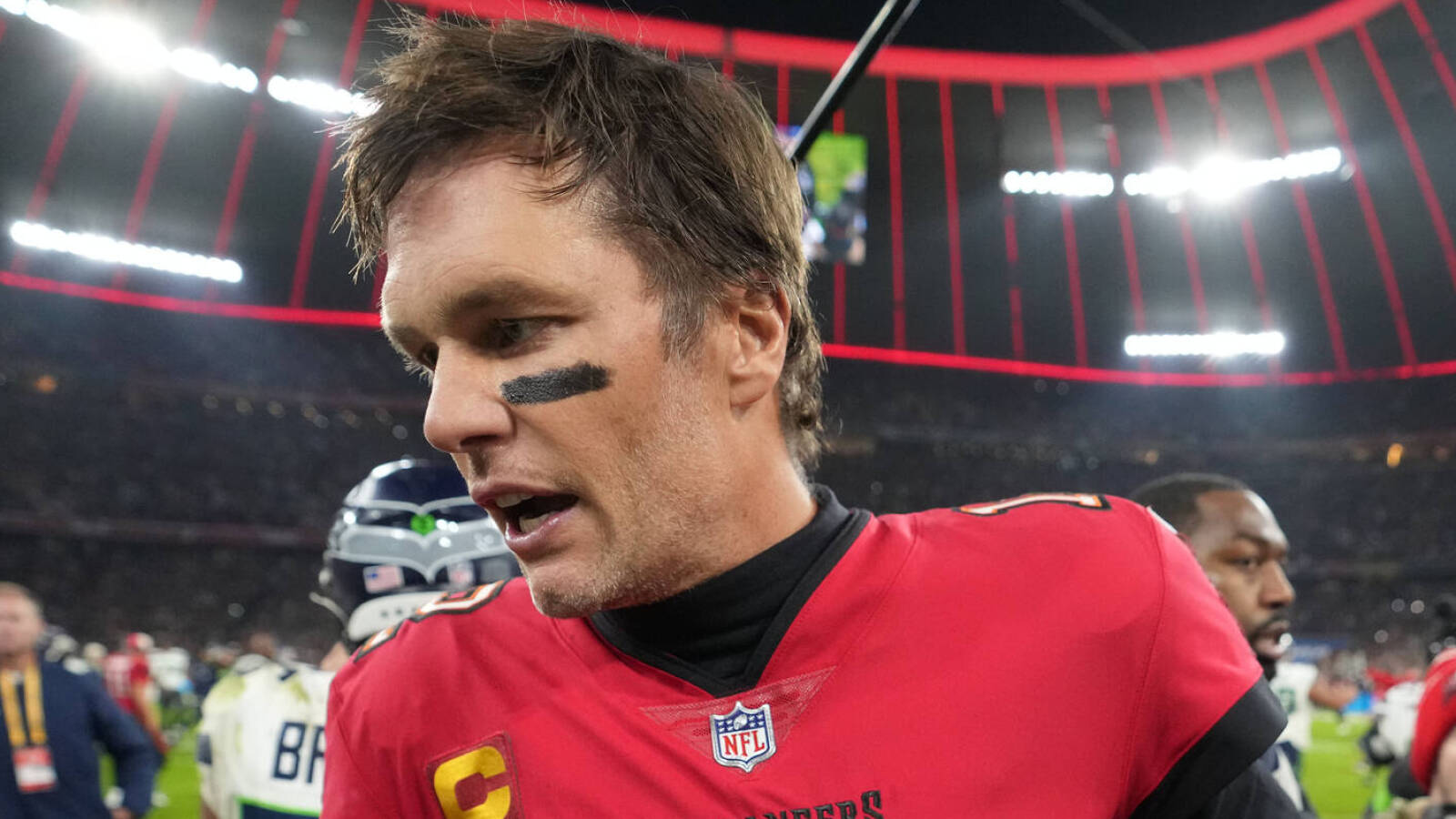 The NFC South does not have any playoff-caliber teams as the season enters the stretch run, and the future doesn't look particularly promising for the division, either. 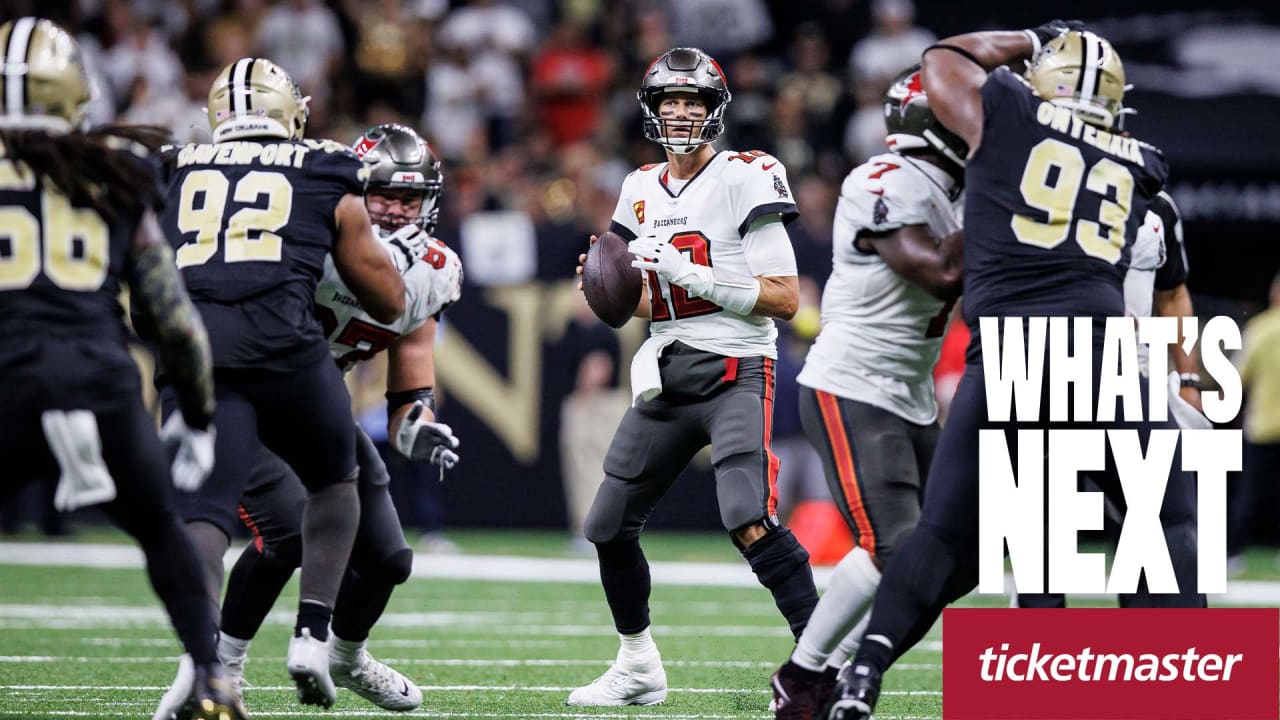 The Bucs will have a national audience in Week 13 as they try to get back on track with a divisional matchup against the visiting New Orleans Saints on Monday, Dec. 5 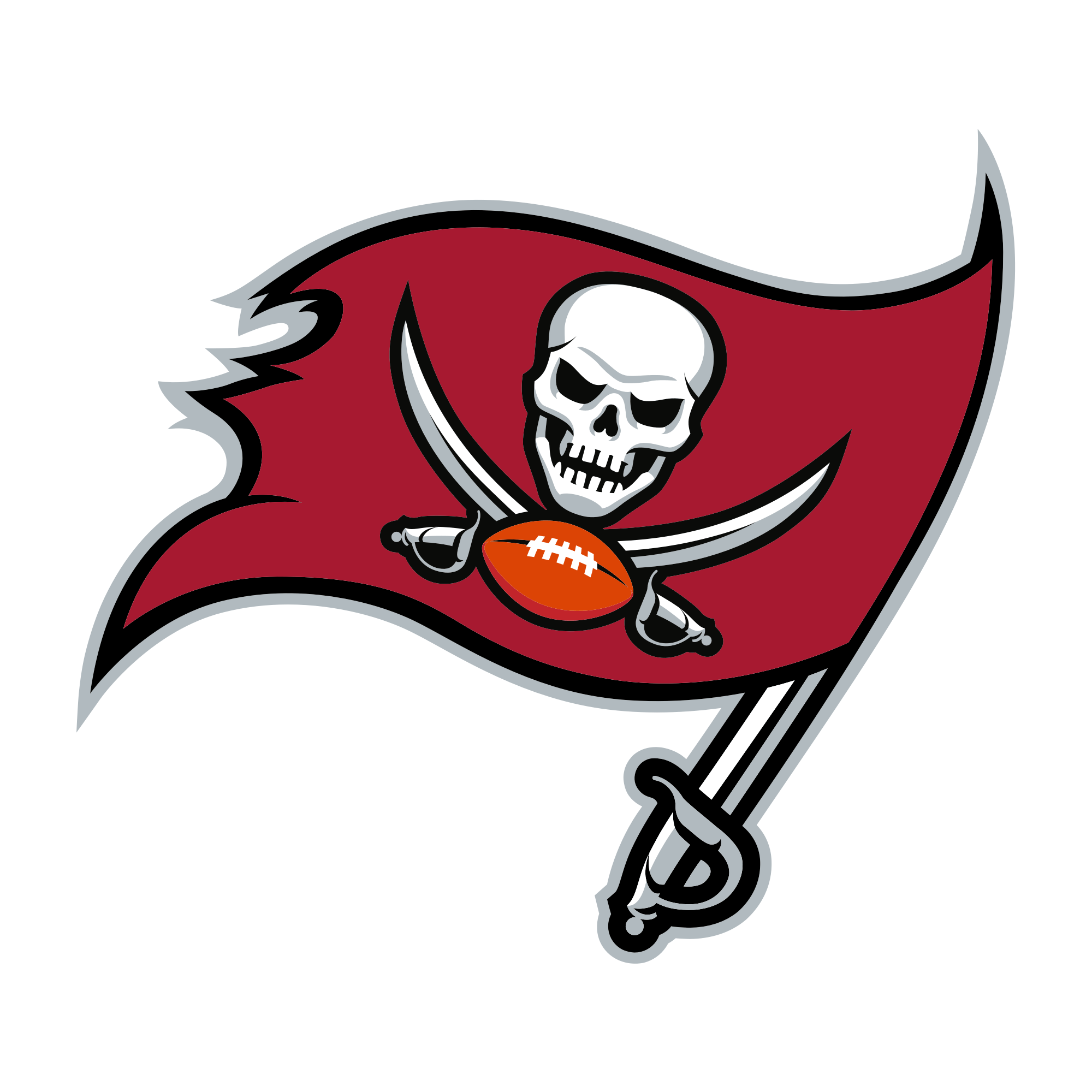