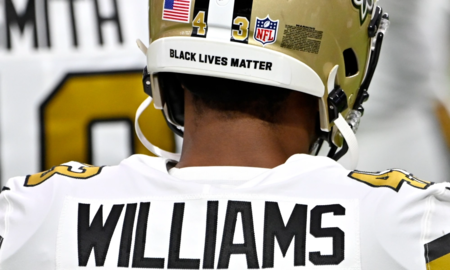 Marcus Williams entered the 2020 season as one of the highest priorities to re-sign with the New Orleans Saints, behind only running back Alvin Kamara and linebacker Demario Davis. Kamara and Davis each signed long-term contract extensions before the season kicked off, but Williams hasn’t played up to his potential in the weeks since — or even playing up to the level of someone who should be retained by the team.

So he’s probably become frustrated with any contract talks with the Saints, or a lack thereof. On Wednesday, Williams fired his agent (Todd France of Athletes First) and chose a new one (Tory Dandy of CAA, where France previously worked), though he must wait five days per NFLPA rules before making the switch final.

Williams’ decision was reported by Liz Mullen of Sports Business Journal, which was confirmed by Amie Just of Nola.Com. ...