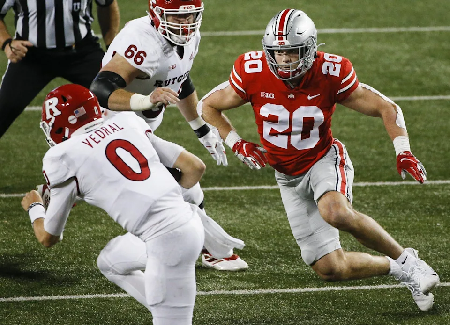 The New Orleans Saints selected three defensive players back-to-back-to-back in the 2021 NFL draft for the first time since 2009. Despite this deviation to address roster needs, initial scrutiny of the draft class largely focused on the Saints No. 28 overall selection of defensive end Payton Turner.

Since the hiring of Jeff Ireland to overhaul the scouting department, two main factors have shaped New Orleans’ draft approach: selecting the best player available on their board and drafting on a prototype. Measurables include the obvious factors of size, height, and speed, but analysis of the team’s draft history reveals a pointed correlation with the Relative Athletic Score (RAS). While the Saints don’t subscribe to RAS specifically, their in-house metrics appear to line up with it very closely.