Offline
Wasn't this pole already posted in the EE a few days ago?

Offline
And the assignment should have included "A brilliant doctor/engineer/leader, but who is a Falcon's Fan".

Brad Mojo said:
And the assignment should have included "A brilliant doctor/engineer/leader, but who is a Falcon's Fan".
Click to expand... 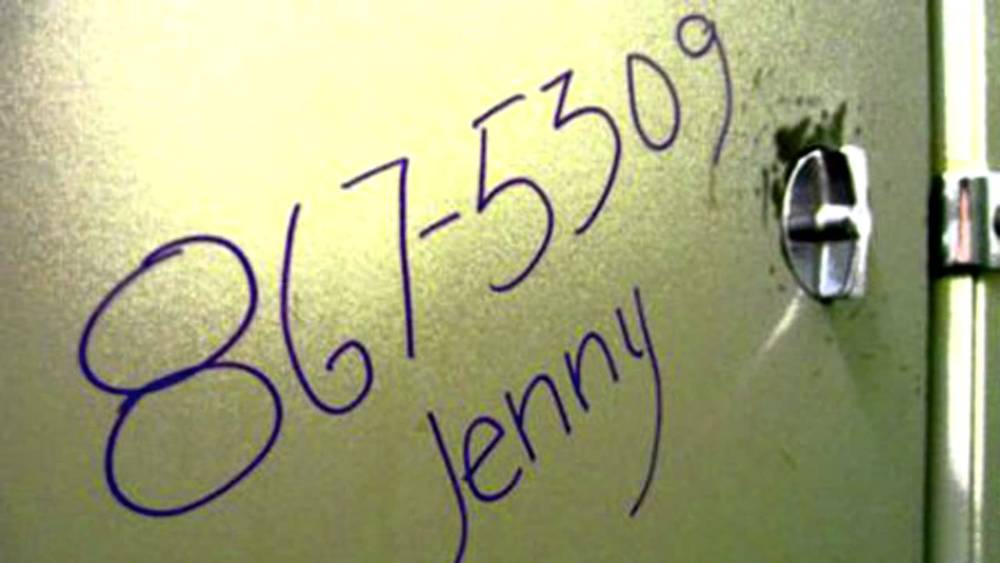 I am still thinking of doing it Prince style and changing my name to assemble
Click to expand...

there are about 6327 ways of doing this assignment better

Offline
I remember doing something similar in college level intro to communications class, except it was a hostage situation and the hostage takers allowed you to pick certain people that they would let go. I don't think they mentioned race though,

DCSaints_Fan said:
I remember doing something similar in college level intro to communications class, except it was a hostage situation and the hostage takers allowed you to pick certain people that they would let go. I don't think they mentioned race though,
Click to expand...

I’ve jokingly asked my kids who they’d save in a bad situation, out of their mother and I.

Dads lose. ? At least this one did.

I used to do one called Alligator River. It wasn’t as bad as this one though.

There lived a woman named Abigail who was in love with a man named Gregory. Gregory lived on the shore of a river. Abigail lived on the opposite shore of the same river. The river that separated the two lovers was teeming with dangerous alligators. Abigail wanted to cross the river to be with Gregory. Unfortunately, the bridge had been washed out by a heavy flood the previous week. So she went to ask Sinbad, a riverboat captain, to take her across. He said he would be glad to if she would consent to go to bed with him prior to the voyage. She promptly refused and went to a friend named Ivan to explain her plight. Ivan did not want to get involved at all in the situation. Abigail felt her only alternative was to accept Sinbad’s terms. Sinbad fulfilled his promise to Abigail and delivered her into the arms of Gregory.

When Abigail told Gregory about her amorous escapade in order to cross the river, Gregory cast her aside with disdain. Heartsick and rejected, Abigail turned to Slug with her tale of woe. Slug, feeling compassion for Abigail, sought out Gregory and beat him brutally. Abigail was overjoyed at the sight of Gregory getting his due. As the sun set on the horizon, people heard Abigail laughing at Gregory.
Click to expand... 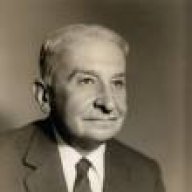 Offline
Sounds like a good pole for the EE
OP

Another school under fire tonight for a Black History month exercise gone wrong.

This time it's Shepherd Elementary in Northwest D.C., where a kindergarten skit had youngsters split into black and white groups, with children allegedly encouraged to say, "we don't like black people."

The kindergarten teacher had the youngsters re-enacting a civil rights era lunch counter protest. The children split into black and white groups, with white children refusing to serve coffee to black children. "May we order some coffee?" reads a script. "No, get out of here."

On an app the teacher uses to communicate with parents, reaction was swift: "I'm not sure about the skit," wrote one parent. "Splitting the kids up by race and having them play antagonistic roles based on their race might be causing some confusion, and risks creating division where none existed before." "Whoa. I had no idea they were being divided this way and doing a skit," wrote another.

"I think it's unconstructive and unhealthy for 5-year-olds to role play racial antagonism against their classmates or be on the receiving end of that," wrote a third. "And I don't think that's in the spirit of celebrating Black History Month."..................….