Offline
Good to see. Sucks it won't be a part of the Arrowverse.

Offline
for you superfriends folks and for guido 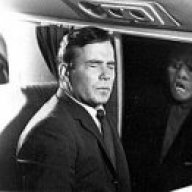 LOONEY said:
for you superfriends folks and for guido
Click to expand...

There was a fantastic SNL skit when Death of Superman was published. All of the DC heroes are attending the funeral and they won't let Black Lighting (played by Sinbad) into the parlor because he is black and no one remembers him.

Offline
I own an original

The Super Friends character was called "Black Vulcan" because the character's creator was in a dispute w/DC Comics at the time.

Offline
My, how things have changed...

The CW’s Arrowverse is about to get a little bit bigger.

After rumors that the show would not find its home on Fox, Greg Berlanti’s*Black Lightning*pilot has been picked up by the network that also airs*Arrow,*Supergirl,*The Flash, and*Legends of Tomorrow.

The pilot will be co-produced by Mara Brock Akil, Sarah Schechter, and Salim Akil, based on the character created by Tony Isabella and Trevor Von Eeden. Akil is set to write.
Click to expand...

Grandadmiral said:
My, how things have changed...

The CW Picks Up Black Lightning Pilot From Greg Berlanti
Click to expand...

Total over saturation for the CW.

That being said, if it's connected to the Arrowverse, I'll be watching. Probably would have checked it out anyway, but the idea of connected DCTVU excites me more.

I would be all over an even more massive crossover next season.

The CW has found its Black Lightning hero in a familiar face.

Hart of Dixie alum Cress Williams will return to the network with the starring role in Greg Berlanti's latest DC Comics drama Black Lightning, The Hollywood Reporter has learned.

The drama, originally developed at Fox but ordered to pilot at CW, revolves around Jefferson Pierce (Williams), who made a choice to hang up his suit and his secret identity years ago, but with a daughter hell-bent on justice and a star student being recruited by a local gang, he&#8217;ll be pulled back into the fight as the wanted vigilante and DC legend &#8212; Black Lightning.
Click to expand...

Good casting IMO. He's got a lot under his belt. 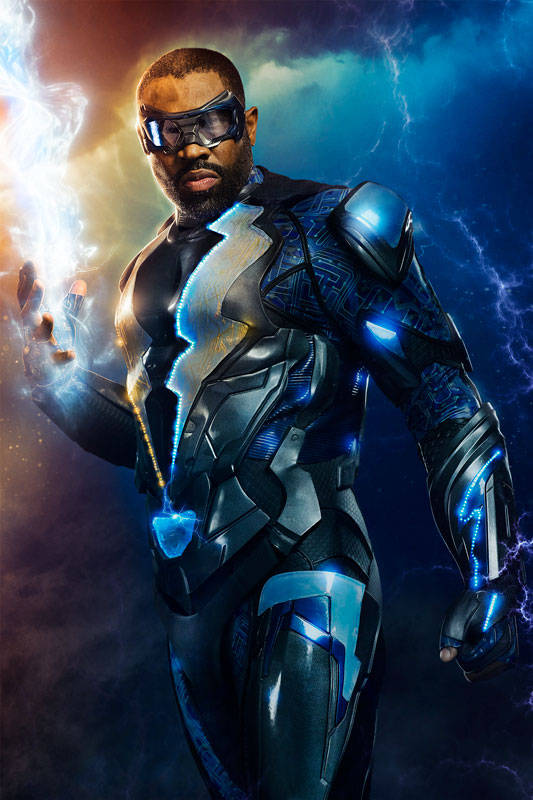 Offline
I can dig it.

Offline
That might actually be my favorite CW DC (not sure if he's technically Arrowverse as of yet, although I would guess he will be) costume.

Sun Wukong said:
That might actually be my favorite CW DC (not sure if he's technically Arrowverse as of yet, although I would guess he will be) costume.
Click to expand...

I know when it was originally announced for Fox, they said it wouldn't be a part of the Arrowverse. Wonder if that changed with the move to CW.
Show hidden low quality content