Another Russian indicted and arrested as foreign agent (1 Viewer)

Online
The Kremlin and GOP Have a New Friend—and Boy, Does She Love Guns

This article was written in February describing a Russian's relationship with the GOP, NRA and Trump campaign. An indictment was unsealed and she was arrested yesterday for essentially being a Russian spy. Things are starting to happen.

A Russian national with alleged ties to a top Russian official was charged in federal court in Washington Monday with conspiracy to act as an agent of the Russian Federation, and was ordered held without bond.

Maria Butina, 29, was arrested Sunday in the District and made her first appearance in U.S. District Court before Magistrate Judge Deborah A. Robinson. Her attorney, Robert Neil Driscoll, told the judge that Butina’s residence was searched by the FBI in April, that she had testified before the Senate Intelligence Committee in a closed session several months ago, and that “we have been offering to cooperate with the government the entire time.”
. . .
Butina is accused of developing relationships with American politicians and a “gun rights organization,” none of which are named in the affidavit supporting the criminal complaint. FBI Special Agent Kevin Helson wrote that Butina was attempting to “establish a ‘back channel’ communication for representatives of the Government of Russia.”
Click to expand... 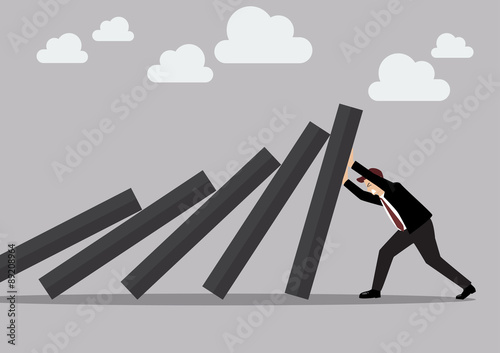 Offline
Who knew there were so many witches in 2018?

Offline
But we love the Russian Gov't now. in fact, we trust Putin more than our own FBI and CIA...
Putin and Kim Jong Un our best allies now!! They are swell guys.

Its like I'm watching a bad episode of Black Mirror.....

Offline
I'm absolutely certain that if Hillary were doing what Trump is doing now, she would have been impeached months ago. You betcha the Republicans in Congress would have salivated at just such a scenario. I mean, if she was ignoring our intelligence agencies like Trump does, she'd be toast. The hypocrisy is disgusting, but seems to be par for the course in recent years. That's really sad. 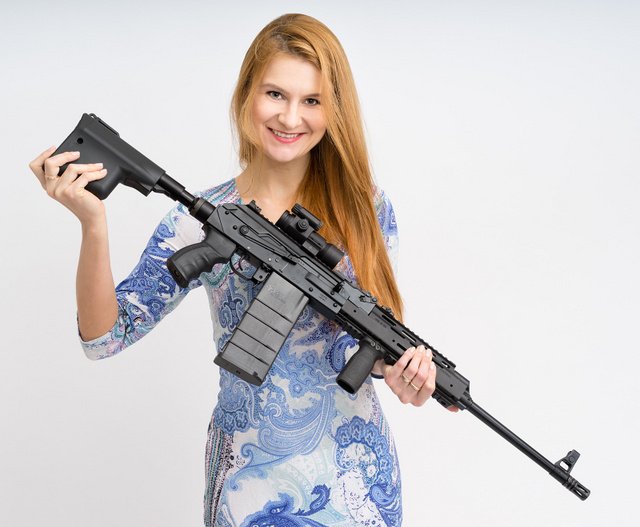 DaveXA said:
I'm absolutely certain that if Hillary were doing what Trump is doing now, she would have been impeached months ago. You betcha the Republicans in Congress would have salivated at just such a scenario. I mean, if she was ignoring our intelligence agencies like Trump does, she'd be toast. The hypocrisy is disgusting, but seems to be par for the course in recent years. That's really sad.
Click to expand...

They wanted to impeach Obama because he didn't wear a jacket in the Oval office and his wife wore off the rack clothes from the mall. They wanted to blame him for 911.

Remember the bow to the Saudis that had the entire GOP telling us he was a disgrace?

Well, Trump has a jock on his chin and they're not saying a word.

And in 2015 she happened to be at a town hall Trump was giving.

And happened to be called upon to ask a question.

That happened to be about US / Russian relations.

1 year later she happens to be involved with the Trump campaign. 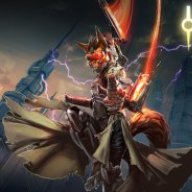 I'm no lawyer but Person 1 and Person 2 are getting indicted. This is some straight up "Red Sparrow" stuff. She is reporting to a handler in Russia. That handler is sending her money on a charge card to make things happen.

Looks like the NY Times may have figured out who are Person 1 and Person 2. Rick Clay and Jonny Yenason may fit the bill.

Offline
I think we should change the name of this thread - the title isn't really informative as to the content.

Analysis | Timeline: The odd overlap of Maria Butina, the gun-rights movement and the 2016 election

Rep. Dana Rohrabacher (R-CA) is the U.S. Congressman named in Monday's FBI affidavit against Russian national Maria Butina, which alleges Rohrabacher was part of a 2015 delegation that traveled to Moscow and planned to meet with a Russian official widely believed to be Alexander Torshin, reports The Daily Beast.
Click to expand...

“There’s two people I think Putin pays: Rohrabacher and Trump,” McCarthy (R-Calif.) said, according to a recording of the June 15, 2016, exchange, which was listened to and verified by The Washington Post. Rep. Dana Rohrabacher is a Californian Republican known in Congress as a fervent defender of Putin and Russia.
Click to expand...

I don't think anyone would be surprised that Rohrabacher is named in an affidavit connected to a Russian national and Torshin.

Online
I’ve wondered for a long time why that tape wasn’t a bigger deal. It got play for a day or two and faded off the news cycle. To me it was pretty damning.

Saint by the Bay said:
I’ve wondered for a long time why that tape wasn’t a bigger deal. It got play for a day or two and faded off the news cycle. To me it was pretty damning.
Click to expand...

Now in 2018, dots are being connected, timelines overlapping and it's starting to give the broader picture.

People gots some splanin to do 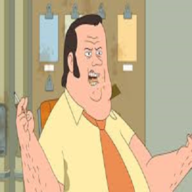 Offline
This all feels like there was a group of people connected in our government who looked at the situation with the Russians and figured it wasn't such a big deal if they took a little money from Russian interest because it wouldn't be that big of a deal. They didn't look at what they were doing as spying or anything like that. What they didn't realize was that it was a huge deal and gave the Russians exactly what they needed. Now that light is being shined on this, I feel and I hope that each and every congressman (if any) found to have been involved with Russia are convicted, sent to prison as a spy or Russian sympathizer and stripped of any benefits they might have received. We are down the rabbit hole on this one. At this point, Robert Mueller alone can't save America. We have to save ourselves. If the WW2 era Americans are known as the greatest generation, the Trump era America will be known as the worst generation. They will be the generation that watched the president of the United States kiss the arse of the Russian leader in front of the world while congress did nothing as they cheered MAGA while their jobs were lost along with their benefits. This is America folks.
Show hidden low quality content