Are you willing to get the Covid vaccine when offered? (4 Viewers)

faceman said:
Ms. ranks 34th in population. It's not a big state population wise. There are states with smaller populations blowing LA. Ms. and Ala. out of the water. I'm looking at Maine,NH,Delaware ,Kansas,Nebraska , Montana and North and South Dakota. Ignorance and stubborness are the only reasons I can think of. It's been two months since you could walk into a local pharmacy and get vaccinated for free. There really is no excuse to not get vaccinated
Click to expand...

Population density is probably the better measure. Even then, Wisconsin is one of the lowest by density, outside of Alaska.. and they're blowing MS out of the water.

Saint_Ward said:
Population density is probably the better measure. Even then, Wisconsin is one of the lowest by density, outside of Alaska.. and they're blowing MS out of the water.
Click to expand...

I had to look these stats up. Ms. is 33rd in population density. With the exception of Idaho and Wisconsin,we are still trailing badly. Once again.no excuse for it. 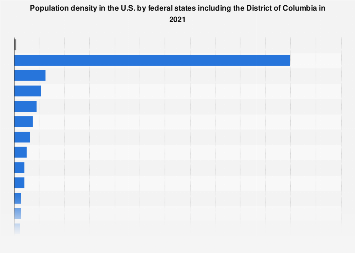 AARPSaint said:
I am not necessarily advocating for mandatory vaccinations--BUT-- the freedom issues really don't apply. I live in the 4 way stop capital of the world. It is VERY ANNOYING to have to stop at every dinky side street while driving on a thoroughfare that is in essence the extension of Market Street in Philadelphia. But I do stop because it's the law and because those signs exist for reasons of safety.

The same is true for the safety considerations of mask wearing and vaccinations. Do it because it protects others as well as yourself. Do it so as not to overload the healthcare system. It has nothing--or should have nothing-- to do with politics or freedom of choice. It's a question of selfishness versus selflessness and the desire to follow the Golden Rule.
Click to expand...

Online
Businesses can require employees to get a COVID vaccine and can offer incentives for them to do so, the Equal Employment Opportunity Commission said. https://www.usatoday.com/story/mone...-vaccine-eeoc-vaccination-mandate/5272327001/

Offline
There's a lot to decipher there, it's not all that clear - but where is there any forced vaccination going on?
Last edited: Jun 1, 2021

superchuck500 said:
There's a lot to decipher there, it's not all that clear - but where is there any forced vaccination going on?
Click to expand...

Someone either edited or deleted their post on the topic...so I just deleted mine.

When Paul Moser considers getting a coronavirus vaccine, he also thinks about his outstanding medical debt: $1,200 from a few urology visits that he has been unable to pay off.

Mr. Moser, a 52-year-old gas station cashier in New York State, has friends who were surprised by bills for coronavirus tests, and worries the same could happen with the vaccine. For now, he’s holding off on getting his shot.

“We were told by the legislators that all the testing was supposed to be free, and then surprise, it’s $150,” he said. “I agree it’s important to get vaccinated, but I don’t have a sense of urgency around it.”

Congress passed laws barring pharmacies and hospitals from billing patients for coronavirus vaccines. Signs at vaccination sites advertise that the shot is free. From the beginning, health officials and government leaders have told the public it won’t cost anything. And there have been few reports of people experiencing charges.

Even so, some unvaccinated adults cite concerns about a surprise bill as a reason for not getting the shot. Many of them are accustomed to a health system in which the bills are frequent, large and often unexpected.

A recent Kaiser Family Foundation poll found that about a third of unvaccinated adults were unsure whether insurance covered the new vaccine and were concerned they might need to pay for the shot. The concern was especially pronounced among Hispanic and Black survey respondents.

“The conversations we have are like: ‘Yes, I know it’s good. Yes, I want it, but I don’t have insurance,’” said Ilan Shapiro, medical director of AltaMed, a community health network in Southern California that serves a large Hispanic population. “We’re trying to make sure everyone knows it’s free.”

The confusion may represent a lack of information, or skepticism that a bill won’t follow a visit to the doctor. Liz Hamel, director of survey research at Kaiser, said it could reflect people’s experience with the health system: “People may have heard it’s available for free, but not believe it.”..............


The Covid Vaccine Is Free, but Not Everyone Believes That

Offline
The coronavirus vaccine seems to be making our nation weirder.

No, not like a side effect after the injection. I mean, our behavior around the vaccine is making some Americans act in bizarre and irrational ways, whether it is even in our bodies.

The nation stopped to give a Memorial Day salute and to honor the Americans who sacrificed their lives for our country this week. Yet nearly half of their fellow citizens won’t get a needle in their arms — for our country.

Just two months ago, we were road-tripping, lying, cheating, flying and conspiring to get appointments for a shot of a coronavirus vaccine.

Now, we’re giving away doughnuts, dinners, a pound of crawfish (Louisiana, of course), baseball and theater tickets, a college scholarship or even a chance to win a million bucks to try to get the unvaccinated parts of the nation to please, please, pretty please get the shot.

How can we be a unified and patriotic nation if we don’t want to help protect each other?

At a Walmart on the Eastern Shore of Maryland, where the pharmacy clerks used to answer the phone with “hello, we have no vaccine appointments” when I called earlier this spring, they made loudspeaker announcements three times in less than an hour this past Saturday encouraging their shoppers to “walk on over and get the vaccine! No waiting!”

The pharmacy was quiet. No takers.

The only action was a squabble over the last kayak on sale.

It shouldn’t be that hard in a so-called nation of patriots.

Back in 1955, when the team led by Jonas Salk released a polio vaccine, church bells rang, a nation rejoiced and pools and parks opened back up. Children lined up to get the shot to prevent a crippling illness that killed 3,145 in its worst year (1952), with little resistance.


Vaccine reluctance makes no sense in a nation of patriots 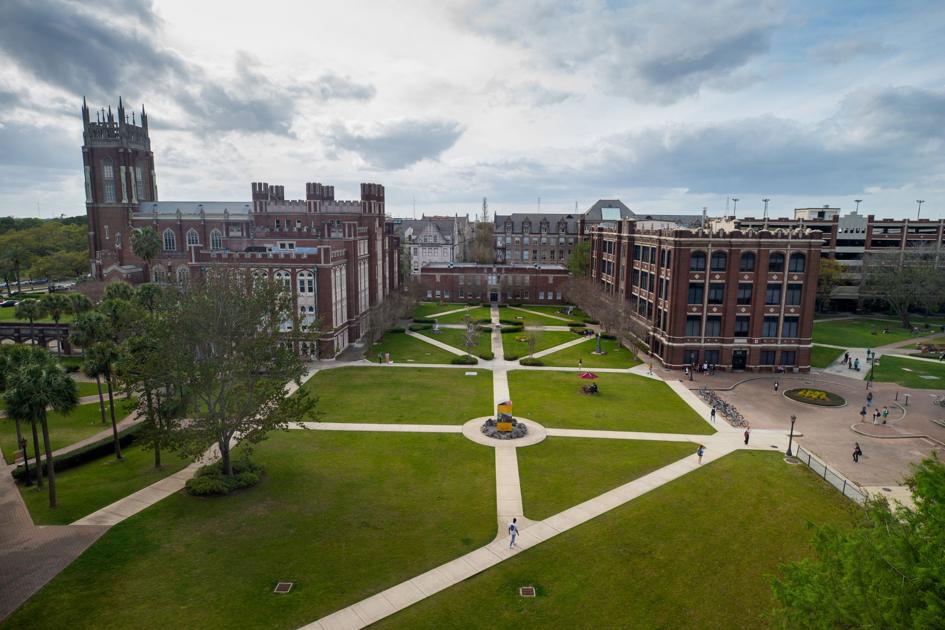 Loyola University on Tuesday joined other New Orleans colleges in mandating a COVID-19 vaccine for students before the fall semester begins.

ChrisinNOLA said:
Loyola joins the list of universities that are making it mandatory

Loyola University on Tuesday joined other New Orleans colleges in mandating a COVID-19 vaccine for students before the fall semester begins.

Loyola said the university's Student Government Association requested a vaccine requirement and that a survey showed 93% of students were or are planning to get inoculated. The deadline for the approximately 4,500 Loyola students to prove they are vaccinated is July 16; otherwise, they will not be allowed on campus, Tetlow said.

Students may seek an exemption "for health reasons, religious reasons or deeply held philosophical reasons" but will then be required to wear masks, practice social distancing and quarantine if they are exposed to the coronavirus.
Click to expand...

Offline
13 y.o Daughter got her 2nd dose yesterday. We will be in Disney World on June 14th. A day before the 2 week window closes but I'm comfortable with that. We will wear masks still that first day.

Offline
Took my 12 year old son on Monday to get his first shot.
So far, he has had zero side effects.

I'm asking a question for those more knowledgeable than I. Is the J&J vaccine which is one dose counted as fully vaccinated or those who have received one shot?

faceman said:
I'm asking a question for those more knowledgeable than I. Is the J&J vaccine which is one dose counted as fully vaccinated or those who have received one shot?
Click to expand...