As the Saints seek a trip to the Super Bowl, coach Sean Payton stays aggressive (1 Viewer) 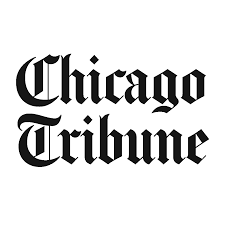 Drew Brees has seen it all from Sean Payton. He has seen everything, good and bad, that they've done since arriving together, quarterback and coach, in a rebuilding city in 2006 to try to upgrade the fortunes of its woebegone football team.

So when Payton does something like, say, dial up a fake punt from his own 30-yard line with the New Orleans Saints' season on the line in a playoff game, and then press his luck even further with a fourth-and-goal pass play later on the same serendipitous drive, Brees knows to not be surprised. He knows all that goes into it. He knows the method, and he knows that it is not madness.

"It's a calculated risk," Brees said. "It's not like we're just flying by the seat of our pants out there."

Indeed they weren't, and the Saints will play in their third NFC title game of the Payton-and-Brees era this weekend in large part because of the right coaching buttons pressed by Payton. The Saints survived to host the Los Angeles Rams this coming Sunday because Payton sensed his team needed something big, something to change the direction of the game, while trailing the Philadelphia Eagles by two touchdowns in the second quarter of last Sunday's conference semifinal at the Superdome. ...