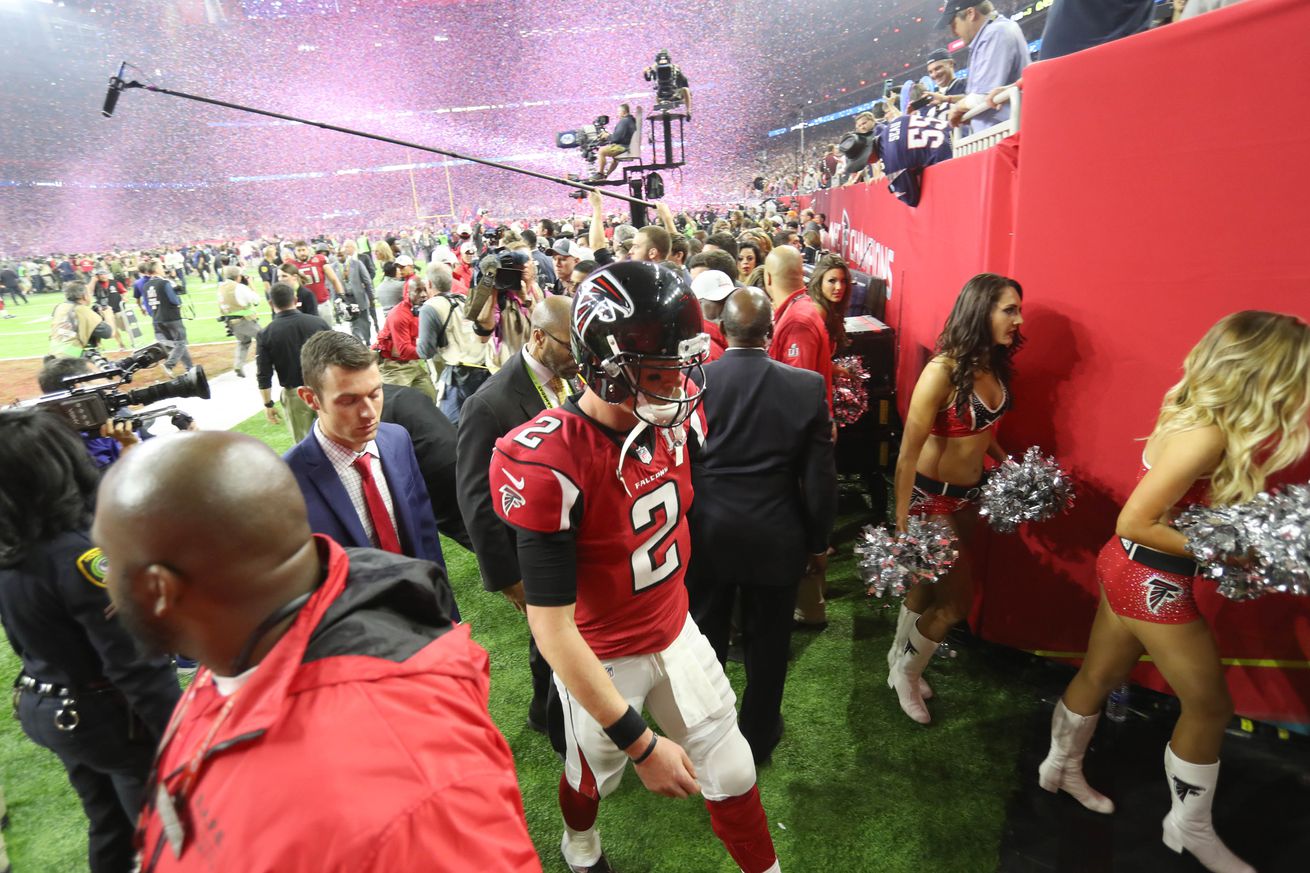 We’ll continue a series of opponent preview posts for the New Orleans Saints opponents in 2019. Next, we’ll take a look at our final of three NFC South opponents, the rival Atlanta Falcons. Our friends over at The Falcoholic took some time to give us Saints fans the scoop on our division rival. 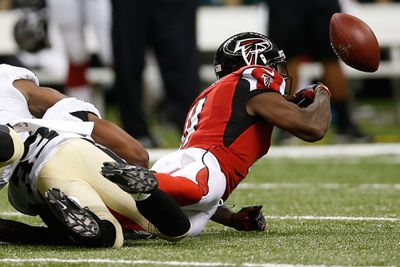 8.5 wins - Over. - This is a team that was ravaged by injuries on defense and the offensive line and still managed to get to 7 wins in 2018. While they did not address the questionable pass rush as much as fans wanted, the Falcons went all in on fixing the offensive line. Adding a merely competent offensive coordinator (good riddance Steve Sarkisian) should lift this offense another notch in 2019. This team has the potential to field a Top 3 offense. If the defense -- now being coordinated by head coach Dan Quinn -- can merely be decent, nine wins seems like the floor, as long as they stay healthy.

It’s hard to get excited about offensive linemen, even though the Falcons have two they grabbed in the first round, so I’m going with John Cominsky. He has tremendous physical traits and is already flashing in camp. If he keeps it up, he could be a surprise contributor for the defense in 2019.

Position battle to keep an eye on:

The Falcons don’t have a lot of positions in question, but the big one would have to be at left guard. Rookie Chris Lindstrom appears to have the starting right guard spot locked up, leaving free agents James Carpenter and Jamon Brown to duke it out for the spot on the other side. Given how big a liability the offensive line was last year, this is a critical battle for stabilizing the OL in 2019.

How good (or bad) will this defense be? There is a ton of upheaval for the defense in 2019. First, head coach Dan Quinn has decided to step back in and run the defense this year, jettisoning former defensive coordinator Marquand Manuel. Second, the defense will be returning several players injured in 2019, including Ricardo Allen, Keanu Neal and Deion Jones. The pass rush is still a major question mark. Will Vic Beasley continue to disappoint? Will Takk McKinley take a leap this year? Can another player step in and contribute? With all of these wildcards, the defense is truly a low-floor, high-ceiling group for the Falcons.

The Falcons secondary could be surprisingly good, despite a horrible 2018 performance. Certainly, getting Ricardo Allen and Keanu Neal back will help tremendously, but Desmond Trufant was much better at the end of 2018 than at the beginning. Second-year corner Isaiah Oliver looks to be an improvement over the recently cut Robert Alford. Damontae Kazee -- who was a breakout star for the defense while filling in at free safety for Ricardo Allen in 2018 -- will see significant snaps in nickel sets. This is a unit that many are overlooking but could be surprisingly good in 2019

Keanu Neal, Ricardo Allen, Deion Jones and Julio Jones are all coming off of injuries of varying severities. All are expected to be ready for the regular season.

Obscure player on the 90-man roster that will be a preseason star (and likely later cut):

Wide receiver Olamide Zaccheaus has been turning heads during camp and is likely to stand out in the preseason games. While there’s an outside chance he makes the 53-man roster, the more likely scenario is the team cuts him in the hopes of stashing him on the practice squad for the year. He’s a fun player to watch, but the Falcons aren’t hurting for receiver depth right now.

Saints fans love cheering against the Falcons, but they know deep down that this Falcons team is talented.

So what says you, you unbiased Saints fans? Can the Saints take care of business against Atlanta? Vote in the poll. Explain in the comments. And make sure you also check out DraftDividends.com, a website for a new book I’m writing currently titled Draft Picks and Dividends: A Fantasy Football Player’s Guide to Understanding the Stock Market.