Offline
The one thing that is giving me hope is even though Seattle destroyed Ryan and crew in the first half 2 weeks ago in Seattle, the second half was a completely different story.

They made some sort of adjustment and were easily passing on Seattle.

In the second half alone, ATL had 3 consecutive drives with the following results.....

This isn't a broken play, this is out-scheming them. 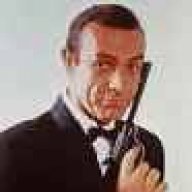 Offline
We better have an answer for Avril. It's good that Avril destroyed the Cardinal OT. We have plenty of tape to figure a defense against him. Sleep well this week, Streif.
Show hidden low quality content