Take a minute to scan the sidelines before a football game in South Louisiana. There are three recognizable faces you’re likely to find.
Zion Williamson, Jaxson Hayes and Nickeil Alexander-Walker.
The trio of New Orleans Pelicans’ rookies have made themselves a common presence in the region, standing by each other and snapping Instagram pictures inside the Mercedes-Benz Superdome, Tiger Stadium and Yulman Stadium within the past two weeks.

It’s hard to miss them, especially as fans in nearby seats repeatedly chant “Zi-on!."
As trivial as it might seem, the visibility is meaningful at this stage for the young Pelicans. After being so publicly disrespected and discarded by Anthony Davis and Chris Paul, the connection between the Pelicans and the public appeared to be irreparably frayed earlier this year.
Click to expand... 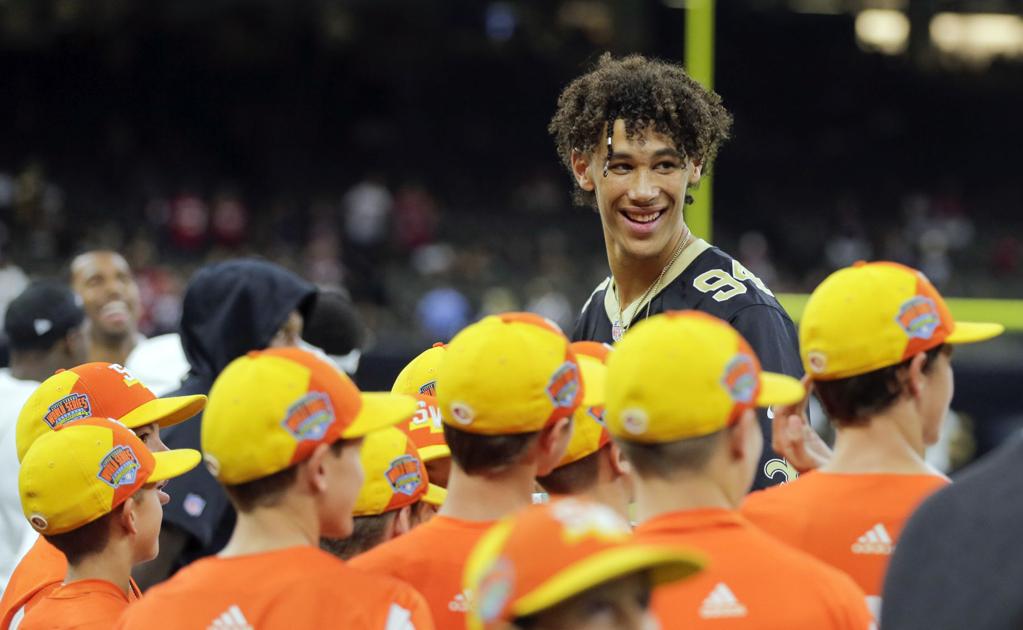 Take a minute to scan the sidelines before a football game in South Louisiana. There are three recognizable faces you’re likely to find.

Offline
all I wanted to see during the whole event was brandon ingram showing signs of life. I know the rooks have bought in but we need the west coast trio to step up as well and embrace their opportunity.
Show hidden low quality content