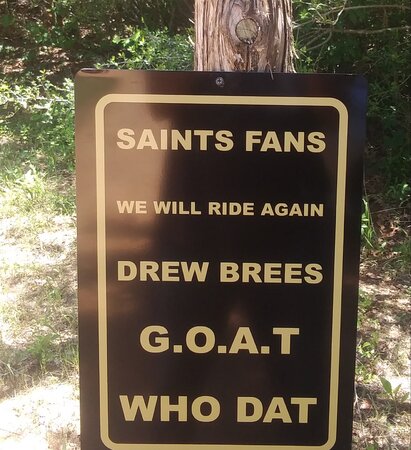 Wife posted outside of gate while I was at work.

Are you in LA or another state?

Online
I'm glad that Saints fans are so quick to acknowledge the greatness of our very own Drew Brees. As a player, no one has ever done as much to put the Saints in the conversation of being one of the best football franchises in the NFL.

A few days ago I was bored to tears and was looking at some YouTube videos of some people recording videos & enjoying themselves in some of the popular amusement parks around the country. I was just allowing YouTube to serve up whatever recommended video was next in line. But even more exciting than the attractions that were shown in these videos was the number of times the video captured other patrons in the park and on the rides who were wearing a #9 Drew Brees Saints jersey!!!

Keep it up Saints fans!

No matter where you go let the world know who the real GOAT is!

Are you in LA or another state?
Click to expand...

I'm in Texas 30 miles or so SE of Austin in the sticks.

jasonsw said:
I'm in Texas 30 miles or so SE of Austin in the sticks.
Click to expand...

It’s even better when out of staters show the world what’s up!! 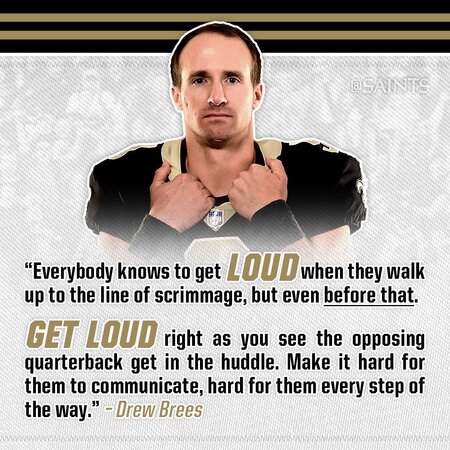 Team took a step in the right direction today
2 3