SweetT said:
What do you know Andrus?
Click to expand...

I know that if my brain was a hard drive I would badly need a defrag!
OP

SAINT BIGAL said:
I predict a conservative game plan much like last year when Teddy took over. If the defense continues to play like they have the past couple of weeks, we will be ok.
Click to expand...

You really went out on a limb there with that BOLD prediction, Bigal. 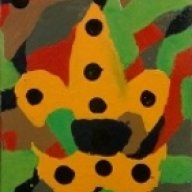 Online
I predict another option will appear on the game stat for passers.

Pitch back to Ak for a pass!
OP

blackadder said:
What of Taysom starts and Jameis comes in next series?
Click to expand... 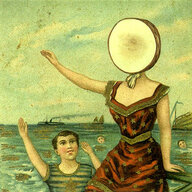 blackadder said:
What of Taysom starts and Jameis comes in next series?

Wil be interesting to see if Payton uses Hill more or less now. There is an argument each way, but since as far as I know we don't have a 3rd QB on the roster I'm guessing less snaps for Hill if we can get away with it.
Click to expand...

I actually think this may be what happens. Taysom gets the "start" to see how Atlanta reacts to a slasher at QB but Jameis comes in after a few plays and takes the majority of snaps. 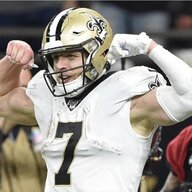 Alvin Kamara scores his first career TD vs the Failclowns.

Michael Thomas scores his first TD of the season.

Offline
It would be cool if this is true, but it’s simply not. Sean has shown he likes as little change as possible on offense and wants to keep Hill in his regular role as much as possible. Of course he will see a lot more snaps at QB and he could be at QB the first play of the game, so technically with that he would be the starter.

Offline
3 pages in, and none of you have typed your predictions in the bold font... 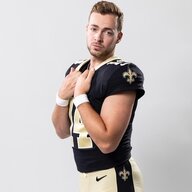 Online
Harris has a KR and a PR for a TD.

Offline
LS Zach Wood will get a specials team's tackle which will cause a fumble, he'll scoop 'n score from 25-yards out. He will be named NFC Special Teamer of the Month. During 2024 Training Camp, while driving to practice, he will prevent a bus full of Nuns from plunging off of the Huey P. Long Bridge. Years later, during his third term as Governor of Louisiana, he will be instrumental in making New Orleans a tech-hub for Mars research, be named the fourth Commandant of the US Space Force, and finally solve the Kennedy Assassination.

Offline
CGM gets multiple TDs and at least 150 yards.

Play of the day, Harris in motion, takes a pitch from Winston on the end-around, pitches it back to Taysom on the reverse, Taysom pulls up and chunks it downfield for a 40 yard completion to Sanders.

Sean will have a devilish smile in his post game interview
Last edited: Nov 20, 2020 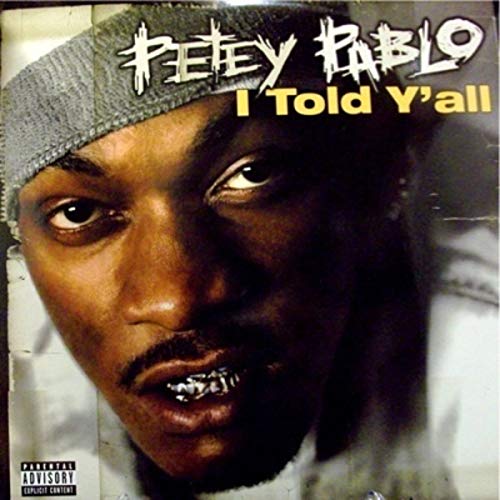 Question What are the keys to Victory against Carolina on Sunday?
2