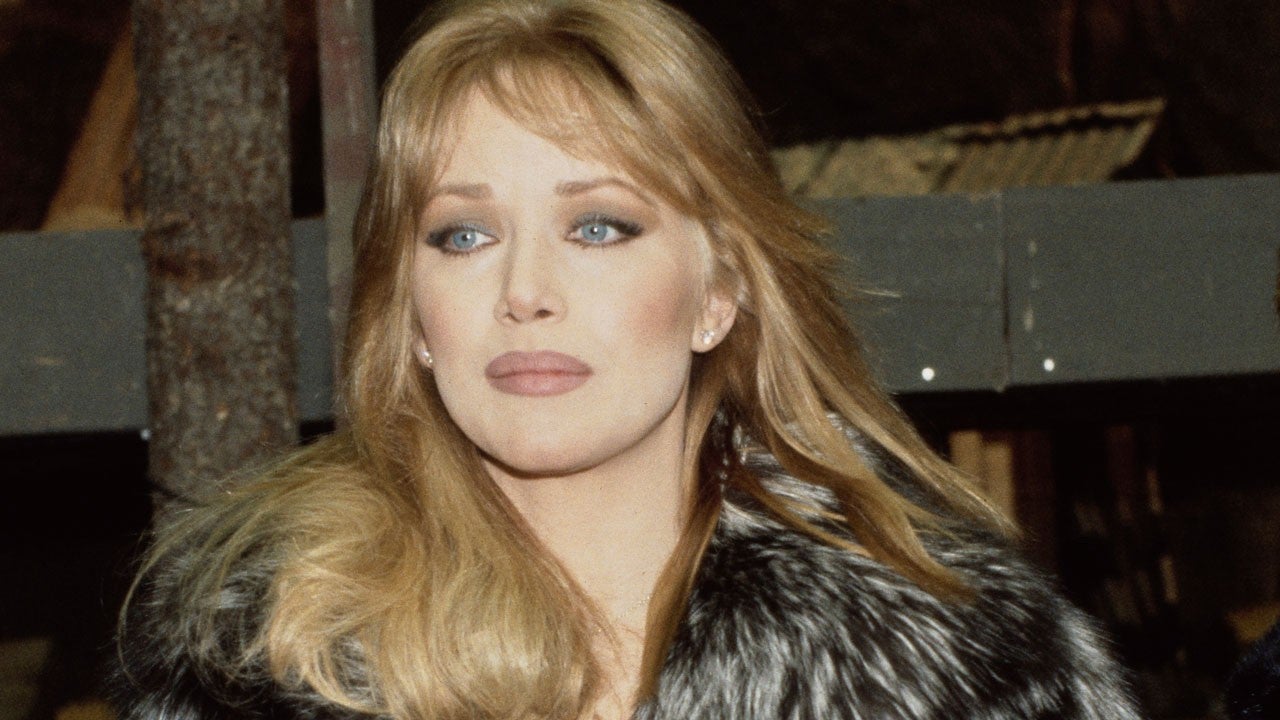 The actress died unexpectedly on Sunday after a brief hospitalization.

Online
Well crap, I just watched Charlies Angels for nothing.

Not really. You won't have to watch it when she actually dies.

Online
Well, now she knows she can't count on him in a literal life or death situation.

DaveXA said:
Not really. You won't have to watch it when she actually dies.

Ha, I didn't actually watch it. Just chuckled at the thought.

She might have caused my first wood. Either Beastmaster or Sheena could easily have been that particular culprit.

In fact, as I think about it, Sheena was almost definitely it. I'm not sure I understood what I was seeing, but I also knew I wanted to see more of it.
Click to expand...

Sheena was a much more cheesier, sillier excessive example of over-the-top 80’s toxic male super-hero tropes that comes across as silly, redundant and a bit embarrassing to older Gen X’ers and stupid to Millennials. As a late Gen Xer(born in 1979), growing up, I found a lot of the 80’s “sword and sorcery” films like Conan the Barbarian to a certain extent, Red Sonja, Beastmaster, even action/adventure films from Rambo movies post First Blood(which had a serious pacifist, crude but subtle anti-war theme to being almost US Special Forces recruitment ads by the decade’s end.) It almost seemed like soft core porn mixed in with exciting or dull sword-fighting scenes juxtaposed with sexy, Victoria Secret models as witches, queens, or other mythical characters. You can see how creators of later 90’s fantasy mythological TV series like Hercules and Xena took this formula, flushed it out and tried to improve upon it.

The first Conan the Barbarian movie, despite the wild, and at times, intense sex scenes and brutal visual imagery, actually has a passionate anti-cult message. James Earl Jones does a masterful job playing this ancient demigod-esque Jim Jones cult leader that bring the wit, intelligence, and conviction that makes Conan different than a lot of its 80’s and early 90’s contemporaries.

Offline
So she got a better Dr.

Online
Was she mostly dead?

Offline
so i still have a chance?

Offline
Are we really sure this time? 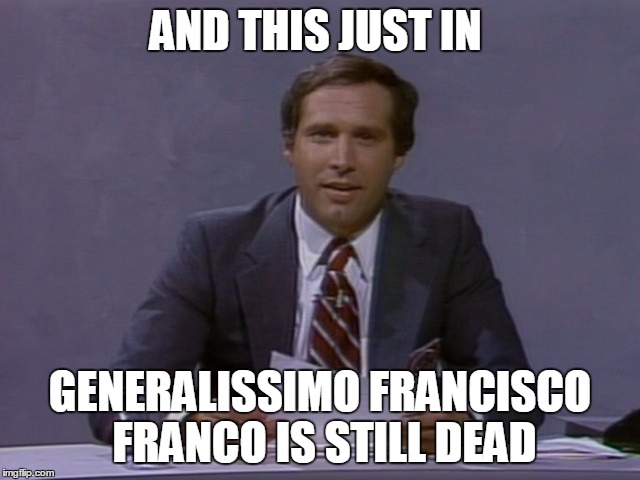 Online
Hope it sticks this time??

soupcan dan said:
so i still have a chance?
Click to expand...

Didn't know you were into that sort of thing.
Show hidden low quality content