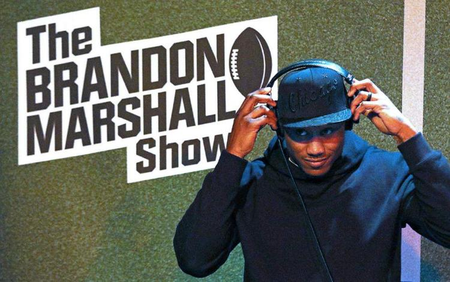 Brandon Marshall signed with the New Orleans Saints on Monday, a few days after veteran Dez Bryant inked a deal with the team but tore an Achilles in his first practice.

The Seattle Seahawks, at the end of the October, released Marshall, whose role within the offense had diminished significantly.

Marshall had appeared in all seven games with Seattle and had 11 catches for 136 yards and one touchdown, which came in the season opener. But his involvement in the offense dropped significantly after Week 3 and he had just two catches for 16 yards in the past four games. Marshall played just two offensive snaps in Seattle's 28-14 win over Detroit in Week 7.

Seattle was the sixth NFL team for the 34-year-old Marshall. He appeared fully recovered from the major ankle injury and toe surgery that cost him the majority of the 2017 season with the New York Giants. ...