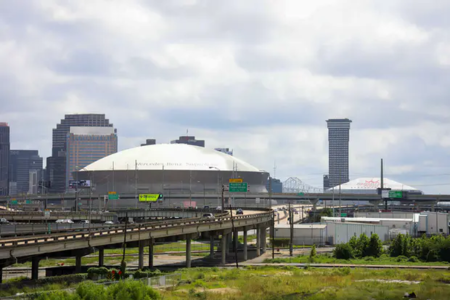 Owners unanimously approved New Orleans as the host city for Super Bowl LIX, which is to be played on Sunday, February 9, 2025. New Orleans has hosted the Super Bowl 11 times, tied with Miami for the most in the NFL, including 7 in the Superdome. ...