Offline
I have noticed that nobody is talking about this but Brees has gone 224 pass attempts since his last pass got picked off.

TheIronSheik said:
I have noticed that nobody is talking about this but Brees has gone 224 pass attempts since his last pass got picked off.
Click to expand...

So you're saying that he's had no interceptions for two whole quarters. 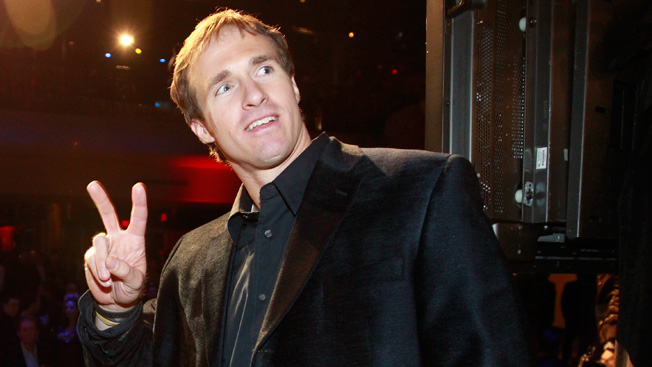 Offline
No jinx applies on Thursday. Bring this up again on Sunday morning and you're asking for a handful of picks.

Offline
is this really a big deal?

it is awesome for us obviously, the less picks the better..

but I can't imagine that's more than 5 games for Drew. Maybe 4 and a half

Offline
You don't talk about the no hitter!

Offline
This reminds of the thread that someone started a couple months ago saying that we've had good luck with injuries.

Offline
You can't jinx the best passer of all time.

Offline
If he can make it through the next 2 games, he will try to break the record against San Diego, ironically. Either right before or right after the half.

His personal record is 230, which he may break during the pre game stretching routine of the upcoming Giants game.

Late last season, Alex Smith became only the second qb to surpass the 300 mark with 312.

Rodgers (1.6 %) will lead this list once he qualifies in 3 more seasons, along with Alex Smith currently at 2.3 %.
Show hidden low quality content