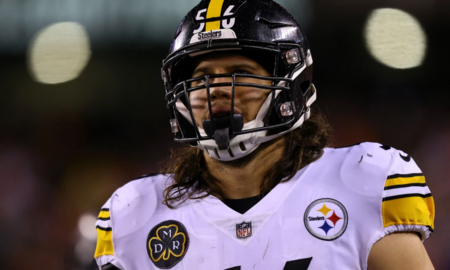 Anthony Chickillo signed with the New Orleans Saints as a Pittsburgh Steelers free agent over the summer, but a training camp injury kept him from competing for a roster spot in earnest. He ended up joining the Saints practice squad as one of several veteran players teams can retain due to new rules changes, along with defensive lineman Margus Hunt and wide receiver Bennie Fowler.

However, on Thursday ESPN’s Adam Schefter reported that Chickillo was leaving for an opportunity with the Denver Broncos. Denver recently lost all-star pass rusher Von Miller to an ankle injury, and they’ve been trawling rosters around the league looking for new additions to help fill that void. So for Chickillo, the odds of getting on the field are better in Denver than in New Orleans, where he’s buried on the depth chart. ...