By the Numbers: Packers vs. Saints in Week 3 (1 Viewer) 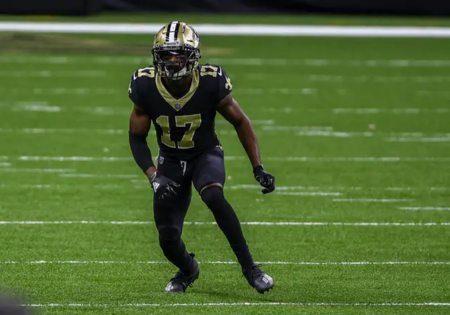 The New Orleans Saints (1-2) fell to the Green Bay Packers (3-0) by the 37-30 score in a Sunday Night Football matchup inside the Mercedes Benz Superdome. The future Hall of Fame quarterbacks, Drew Brees and Aaron Rodgers both threw for over 280 yards and 3 TDs in the contest, but the two-time league MVP was the one to lead his team to victory.

The Packers outscored the Saints by 11 in the second half, putting the game on ice late in the fourth quarter, converting the game's lone turnover into points. The Saints travel to Detroit to battle the Lions next Sunday at 12 PM CST.

Below is a look inside the numbers from the New Orleans Saints' Week 3 loss.

Think the Saints miss Michael Thomas yet? The Saints offense progressed from last week, due largely to the rushing attack and the pure greatness of Alvin Kamara, but something is still missing. ...