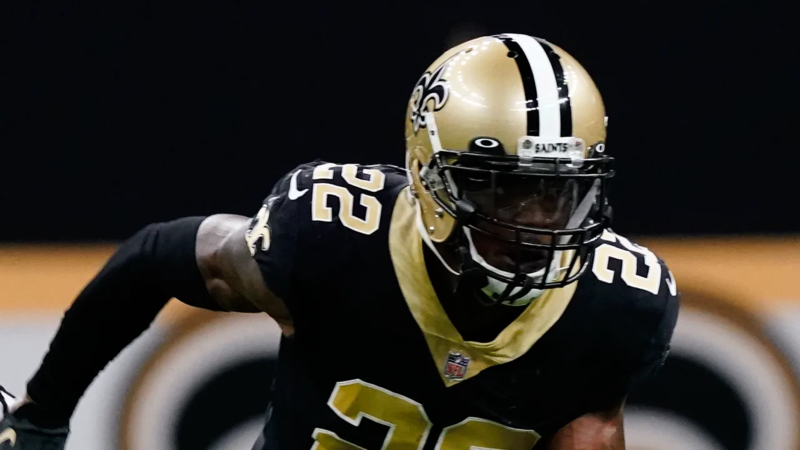 No recitation of C.J. Gardner-Johnson's football abilities can conclude without mention of his prodigious ability to stir the opposition.

And by "stir," we mean "tick off to the point of distraction and violence."

Punches have been thrown at him. Shoves have found his face and shoulder pads. Wipeouts on Hail Mary passes have found the mark. Less-than-genteel words – ones that require seven-second delays, bleeps, and NC-17 warnings – have been directed at him.

Gardner-Johnson, the New Orleans Saints' third-year defensive back, hasn't professed to being an angel. But rarely, if ever, has he been found guilty of crossing the line, which is why after completing his second NFL season in 2020, more talk ensued regarding his prodigious ability to disrupt an opposing offense with his play.

C.J.G.J found a sweet spot last year, and is looking to add to the production this season. ...