Can Anyone Here Explain the Higgs Boson and Why its a Danger to Our Universe? (1 Viewer)

I can't for the life of my figure out how something's mass can spell the end of Universe. Can anyone on here explain this to me? 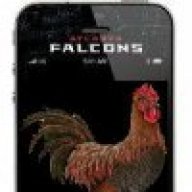 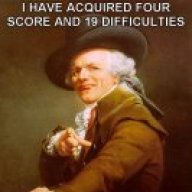 But even if the universe is in for an unfortunate end, there is at least one reason for consolation.
"You won't actually see it, because it will come at you at the speed of light," Lykken said. "So in that sense don't worry."
Click to expand...


This did make me laugh a bit.

Offline
You planning on being around in 10 billion years to worry about it? If not, have a cold one and chill!!

Offline
Because the mass of the HB lives along a critical line for keeping the vacuum of space stable from a gravitational point of view. If the scale tips towards even slightly more mass, that causes a collapse to occur.

Offline
Human beings, and possibly the planet Earth itself, will be long gone before this is even an issue. 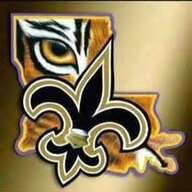 Offline
imagine an infinite box with no sides...

Ted said:
imagine an infinite box with no sides...
Click to expand...

I think I dated her for a while.

I can't for the life of my figure out how something's mass can spell the end of Universe. Can anyone on here explain this to me?
Click to expand...

Particle physics has become so rife with non-scientific speculation and guesswork that it's kind of a mess right now. Everyone has their pet theories and dogmatic cliques. Theoretical physics is even worse. People who study M-Theory have dedicated their careers to something that isn't even observable, let alone quantifiable or falsifiable. As they say in science, it's "not even wrong." I know string theory has been popular over the last couple of decades, but the reality is it's more speculative ******** than actual science.

If you start reading up on it, there are some major fissures in the scientific community right now about where or how to go forward with physics. There are some that believe, especially as it relates to particles, that we have pretty much reached the level of knowledge we're going to be able to get with our technology level. Just yesterday I was reading a piece from a theoretical physicist who said that there was grave concern among everyone in her field because they don't believe the boost in power the LHC is about to get (it's shutting down for two years for upgrades) will be enough to learn anything new and that funding will dry up as a result.

Offline
I am guessing we probably won't be here when it happens, so all I have to say is PARTY!!!! lol

Offline
Where is Sheldon Cooper when you need him?

msusaintsfan said:
Where is Sheldon Cooper when you need him?
Click to expand...


It's a warm summer evening, circa 600 BC. You've finished your shopping at the local market, or agora... and you look up at the night sky. There you notice some of the stars seem to move, so you name them planetes or wanderer...... 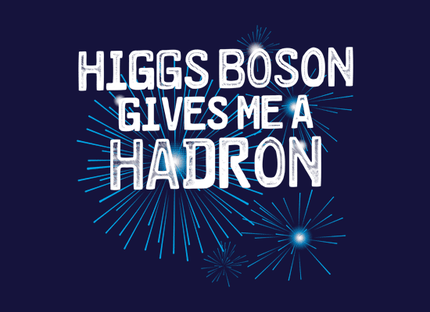 Can anyone who has dealt with insurance check and mortgage company assist?