Online
All while on a motorcycle! How is there possibly a benign explanation to this one?

UPPER MARLBORO, Md. -- Cleveland Cavaliers guard Delonte West was arrested Thursday after officers pulled him over for speeding on a motorcycle while carrying two loaded handguns and a loaded shotgun in a guitar case.

Reedy said West was riding a Can-Am Spyder motorcycle north on the Capital Beltway in Upper Marlboro when he cut off an officer, who pulled him over.

Police said a handgun was found in his pocket, another in his pant leg and a shotgun in a guitar case strapped to his back.

Reedy said West "was very cooperative, there were no issues" during the incident.
Click to expand... 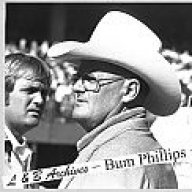 Offline
Those cops might just have saved somebody's life.

I agree, where in the !@#$ could you be going in Maryland, on a motorcycle, with three loaded and concealed weapons. And speeding no less.

Offline
When will people learn?

Offline
He was riding this: 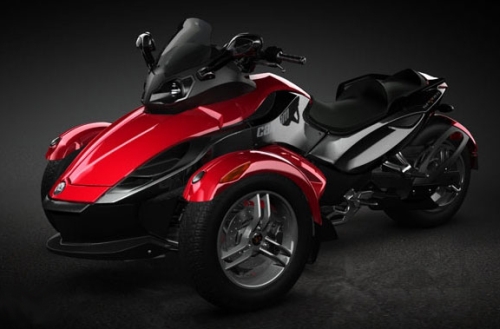 Devildog said:
He was riding this:

I kinda like the Can Am and I can ride a real bike. Im not much of a thug anymore though.

superchuck500 said:
All while on a motorcycle! How is there possibly a banderas explanation to this one?

fixed it for you 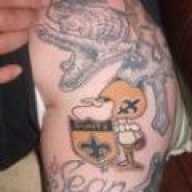 Devildog said:
He was riding this:


i kinda think its cool as well but im know thug

Offline
It's Delonte West. That's just how he rolls.

Optimusaint said:
fixed it for you
Click to expand...

Exactly what I first thought of too. Never trust a guy with a guitar case. Chances are, he's hiding some serious weaponry.

Offline
The Spyder is still no T Rex though

Mojomajik9 said:
Exactly what I first thought of too. Never trust a guy with a guitar case. Chances are, he's hiding some serious weaponry.
Click to expand...

from now on im going to call him Desperado West.

Offline
When you look that much like a cockroach you need your right protection.

Offline
Did he have a excuse

Optimusaint said:
from now on im going to call him Desperado West.
Click to expand...

cylinder said:
Did he have a excuse
Click to expand...


He was headed to LeBrons house to tell him that he was going to keep playing in Clevland....or else!

Offline
You know I can understand the handguns... I know plenty of people who have one and occasionally two handguns on their person but the shotgun in the guitar case is hard to accept. Maybe he was just transporting the shotgun from point A to point B and did not have another way of carrying it on a motorcycle.
Show hidden low quality content