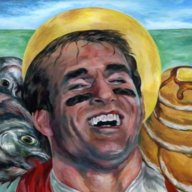 Offline
You can't really blame Atlanta's mayor for saying anyone but the Saints when she has a potential epidemic on her hands. 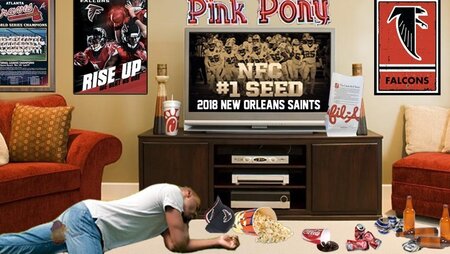 The Centers for Disease Control is investigating a debilitating condition that is quickly spreading across the Atlanta metropolitan area.

State hospitals have reported more than 71,649 people have sought treatment over the last several days at 283 emergency rooms across Georgia, all with similar symptoms that include difficulty breathing, rapid heartbeat, tightness in the chest, headache, dizziness, feeling faint, numbness, extreme anxiety, dread, fear or feelings of losing control, feelings of powerlessness, and a choking sensation.

Health officials believe the area may be experiencing an outbreak of Hagiophobia, a disorienting condition they say is reaching levels not seen since 2009... read more.

Offline
Ironic the CDC is in Atlanta, so they should know... 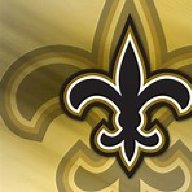 Offline
Hagiophobia, now that's funny. The article is very clever.
The one year we lived in Atlanta, actually Clarkston, I used to drive by the CDC a lot.
Show hidden low quality content