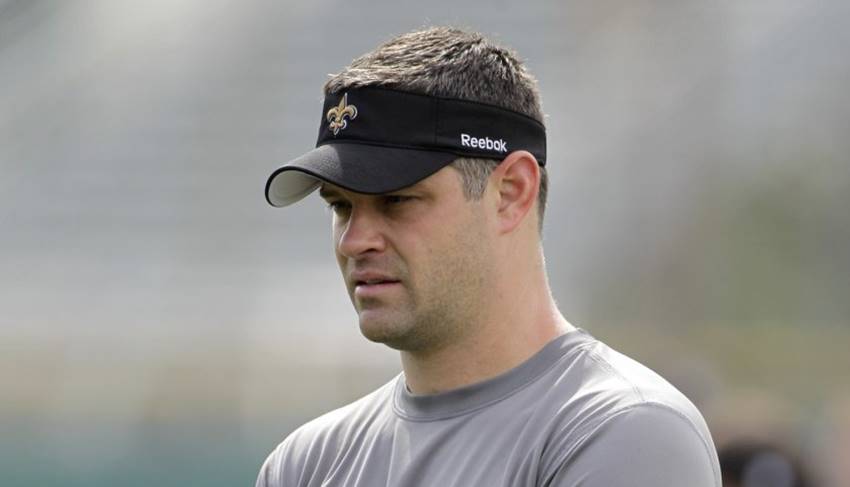 Joe Lombardi, who’s spent the past five seasons coaching quarterbacks for the Saints, has agreed to terms with the Chargers to be their offensive coordinator, NFL Network Insider Ian Rapoport reported.

Lombardi’s hiring was made official by the team on Monday afternoon.

Lombardi is the grandson of NFL coaching legend Vince Lombardi.