Charlotte Longs for Its Blue Period - Some want to be the Hornets again. (1 Viewer) 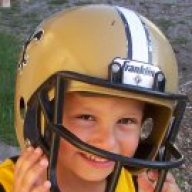 “The Hornets, the colors, the name, the mascot — it’s identified with Charlotte around the world,” said Jibril Hough, 46, who attended a recent Bobcats game in a teal Larry Johnson throwback jersey. “This brand says Charlotte like nothing else.”
During the Revolutionary War, the British commander Charles Cornwallis called Charlotte a “hornet’s nest” of rebellion. To honor that legacy, a hornet’s nest appears on every city police officer’s uniform and every police car. A hornet’s nest is even depicted on a statue in the center of the city.
“They were the first real professional sports team, and they were ours,” said Scotty Kent, 24, a teacher who grew up rooting for the Hornets. “And they were given a name that represented our community, and that’s really the big thing for me. Charlotte would be the hive and the people would be the Hornets. The teal and purple became iconic.”
Click to expand...

Hey, if we could have the Jazz back, that would be all our preference. But in this case, Hornets will no longer be used after this season. Why not let them have it back? I think it's a great idea. 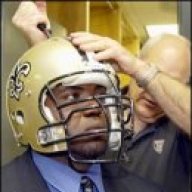 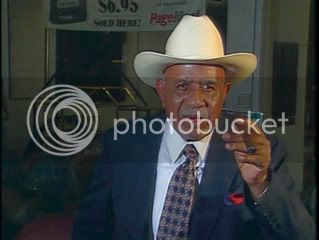 Let em have it.

Seriously, they're changing the team name here because it means something to them and not to us. The Jazz should have done the same thing 35 years ago.