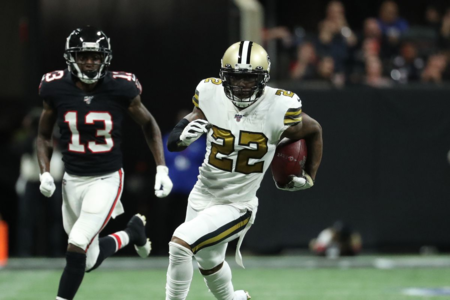 Because of that, he earned himself a little something extra.

The NFL adopted a program where each team in the league gets a certain amount of money not counted against their salary cap, to give to players that out-perform their contracts. In 2020, that number was set at $8.5 million.

The second-year safety started 13 games in 2020. He totaled 66 tackles, one interception, 13 passes defended, 1.0 sack, five tackles for a loss, four hits on the quarterback, and a 57. 4 percent completion percentage allowed on him over those 13 games.

Gardner-Johnson proved to not only the Saints but to the NFL that he is a man to be feared in pass coverage. After making the NFL’s All-Rookie team in 2019, Gardner-Johnson followed it up with a stellar sophomore season surpassing all expectations.