Cornerback Chris Gamble, who was released last week by the Carolina Panthers, has informed his agent that he plans to retire.Agent Carl Poston told ESPN's Josina Anderson about his client's decision Monday.

"A number of teams have expressed interest in Chris Gamble," Poston said. "However, Chris informed me last night that he wants to retire. Even though he still loves football, he told me that he's decided to focus on life after football.
Click to expand...

Well I guess we can scratch him off the list... 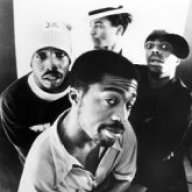 Well there was three threads started just a few days back about bringing him and the majority seemed to be in favor of it.

Offline
I'm clearly getting old. I didn't consider him an old player.
OP

Mackenzie said:
I'm clearly getting old. I didn't consider him an old player.
Click to expand...

He's not he's only 30. Guess he just decided it was bout dat' time.

Offline
He may want to go out healthy. Cant blame him for that. 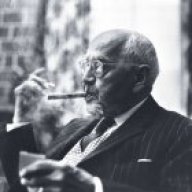 chameleonknight said:
He may want to go out healthy. Cant blame him for that.
Click to expand...

I think so too, good for him.
Show hidden low quality content