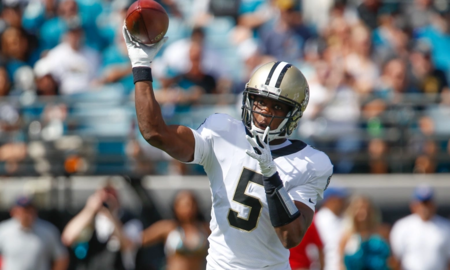 As the offseason approaches for the Indianapolis Colts, there will be several decisions to make over the next few months. Among them will include a decision at the quarterback position and whether the team wants to make additions there.

While the most likely scenario has the Colts drafting a quarterback in April, there is still free agency to get through. There are a number of options set to hit the market, including Teddy Bridgewater, currently of the New Orleans Saints.

If Bridgewater does want to test the market, Bleacher Report listed the Colts as one of the potential landing spots for the 27-year-old.